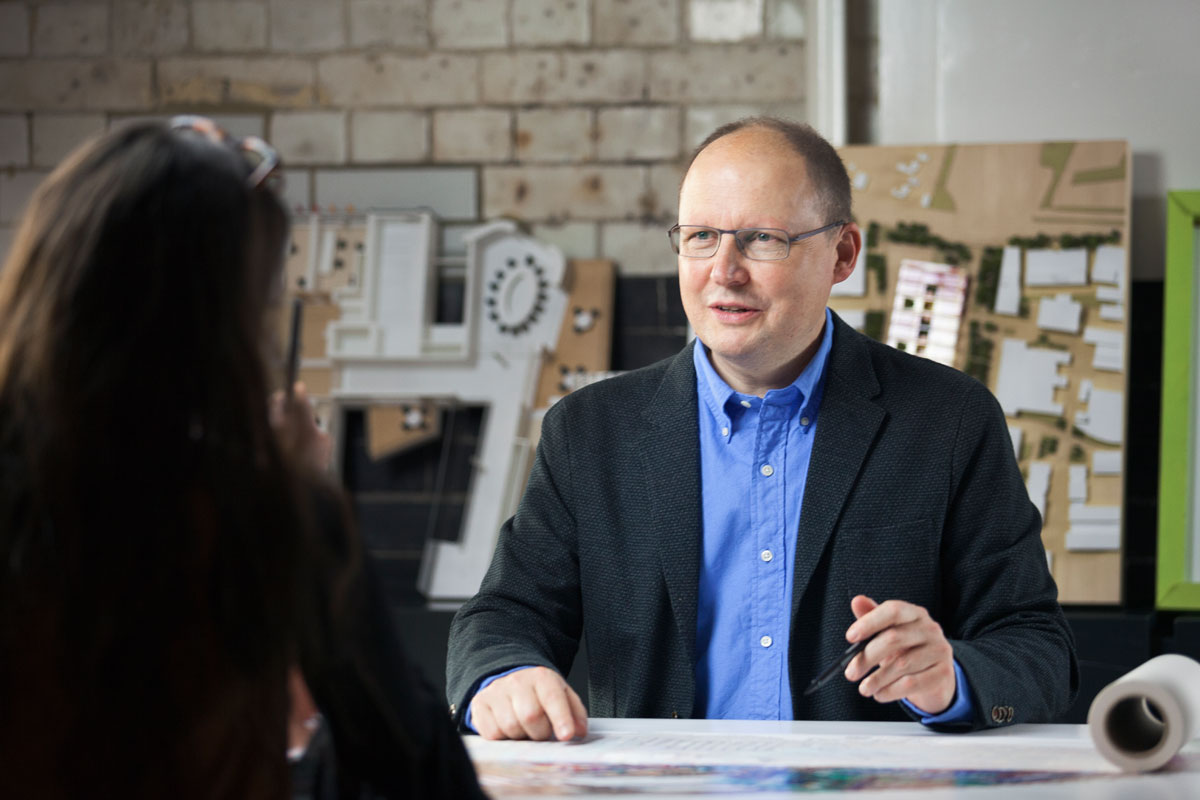 Chris Harding has been elected the new Chair of BDP and takes up the role from 1 January.

He began his career at BDP in Sheffield in 1989 and has been a company director for 14 years. He is currently head of the architecture profession across the practice and was previously head of the education sector.

An active design thinker who has worked on some of the practice’s best projects, he has been elected to stimulate the continuous development of the practice as a socially progressive integrated design firm. He is particularly passionate about creating people centred environments and his work has received the highest acclaim. In 2012 he was awarded an Honorary Fellowship by the University of South Wales for his pivotal role in the design and construction of its multi award winning City Campus.

Chris said: “This is a fantastic moment in our history. With a predicted two billion more city dwellers by 2050, urbanisation and the liveable city agenda is a key opportunity for BDP. Our pairing with Nippon Koei creates a global architecture, engineering and design firm to meet the challenges of a dynamic and changing world.”

The role of Chair is re-elected by BDP's Board every two years. Chris takes over from David Cash who has chaired BDP since 2012, having played a key role steering the practice to become a leading international design collective.