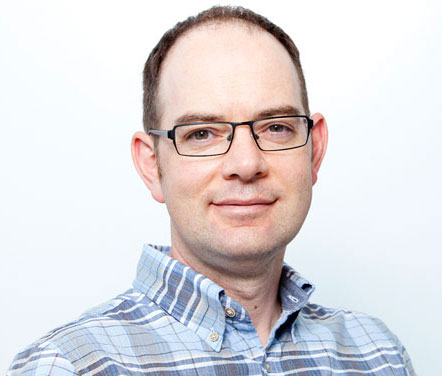 It is with great sadness that we announce the death of our friend and colleague Chris Green who died on 20th March 2018 after a battle with cancer.

Chris joined our Sheffield studio in his mid-twenties and was quickly promoted to Associate and then to Associate Director. His speedy rise through the ranks coincided with BDP’s re-emergence in the healthcare sector and he quickly established himself as a key driver of our success in this area with a catalogue of significant and successful projects including Queen Elizabeth Hospital Birmingham and Southmead Hospital Bristol.

The success of these huge projects was the result of an exceptional team effort by talented and dedicated people both within BDP and outside and Chris’s tenacity, humility and kindness were key components to these achievements. His special architectural talent was to never accept the obvious or what was prescribed without intense scrutiny and to never (ever!) leave a stone unturned in searching for the best solution. For him this meant the best for people, the users, the operators and society.

Chris was a complete and dedicated team player with a wicked, joyously irreverent, and often dark sense of humour. He was great fun to work with. He cared deeply about his work and he cared deeply about the people, colleagues and friends with whom he worked. He was legendary for his quiet, deeply insightful and mischievously funny asides. There was always a deliciously exquisite sense of anticipation when one of his classic comments was brewing.

Chris was rightly proud of what he and the teams he led had achieved. He was proud, not just of the buildings he helped to create but, very specifically, that things had been done in the right way as he put it, with honesty and integrity. In moments of intense pressure to achieve the unachievable he was known to say, with absolutely no irony, “we’re just trying to make the world a better place,” which he always was.

His legacy is the large group of people still with BDP, and scattered through the design world who he mentored, guided and supported, who were privileged to work with him and will remember him very fondly and miss him deeply.