BDP has triumphed at this year’s RIBA regional awards, with six wins for architectural excellence.

Leeds City Council’s Merrion House won a Yorkshire regional and a sustainability award, with the judges saying: “BDP’s remodelling and extension of the office block is an exemplar of sustainable refurbishment.”

Manchester’s Ordsall Chord won a north west regional award as well as Building of the Year and the judges commented: “Where does architecture begin and end? What can architectural thinking bring to super-scale infrastructure? This project provokes these questions and responds with impressive success.” Manchester associate Michael Riley’s contribution to the project was also recognised and he was crowned Project Architect of the Year.

In the south Westgate Oxford won for its “innovative, mixed-use, collaborative development, a first of its kind in Oxford.”

All regional winners qualify for RIBA national awards which will be announced at the end of June. 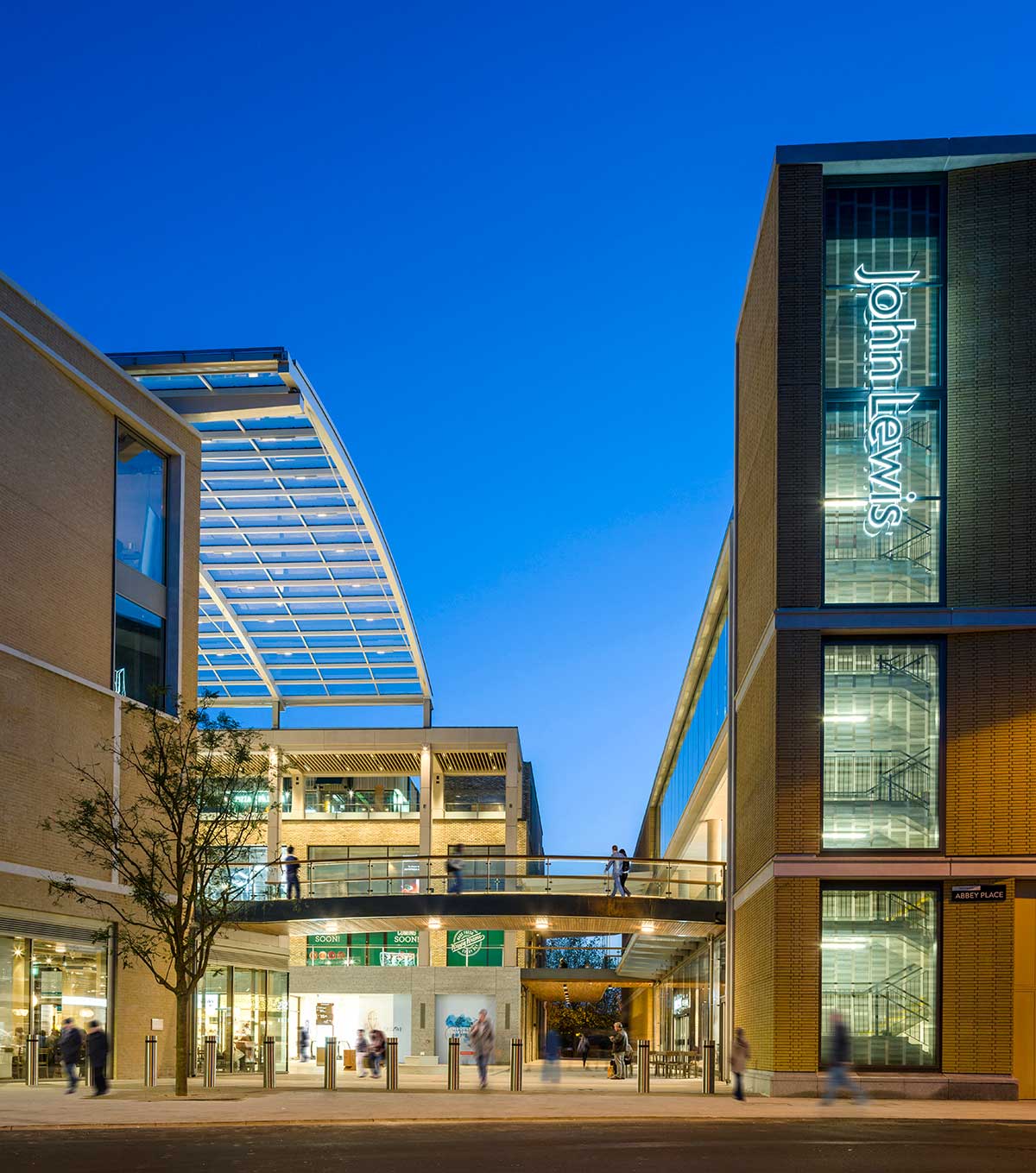