BDP was presented with the Outstanding Achievement Award at the 60th anniversary Civic Trust Awards on 1 March at the Imperial War Museum North in Manchester.

The special award is in recognition of winning more awards as lead architect than any other practice with 90 in total. It also acknowledges our longstanding support of the Civic Trust, Europe’s longest running architectural and built environment awards programme.

Our first Civic Trust Award was in 1963 for Bradshaw's Motor House in Preston and, over the years, projects such as JP Morgan’s Headquarters, Hampden Gurney School and the Royal Opera House in London have also been successful. More recently in 2018 Blackburn Meadows Biomass Plant and the National Army Museum were recognised with the latter picking up the Selwyn Goldsmith Award for universal design.

At this year's ceremony, Ordsall Chord was given a commendation and UCL Wilkins Terrace, on which we were lighting designers and building services engineers, also won an award. Chris Harding, Chair said, “This is wonderful news for everyone at BDP. Our socially progressive ethos and passion for cross discipline working has produced some amazing buildings ranging from the first vertical urban school in London to our most recent win for the Ordsall Chord – a new piece of city scale placemaking. Long may the Civic Trust Awards and its enthusiasm for architecture and design to bring social and civic value continue.” 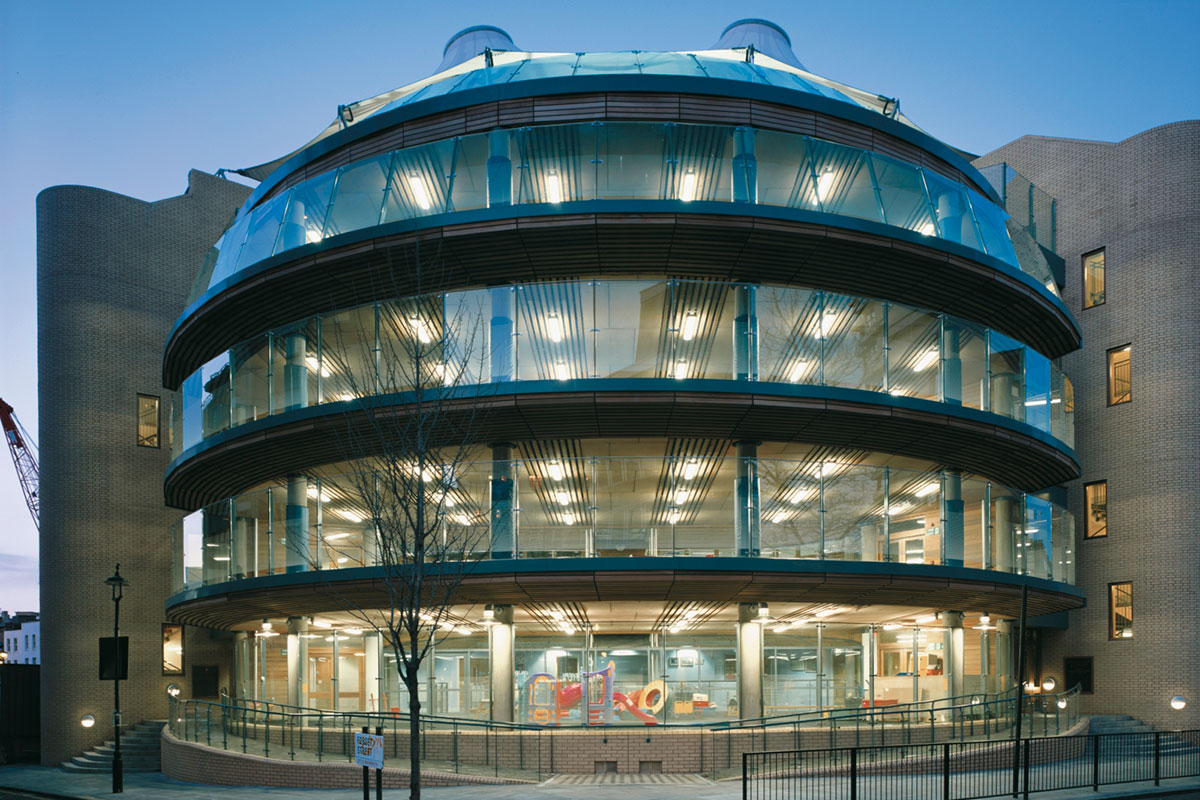 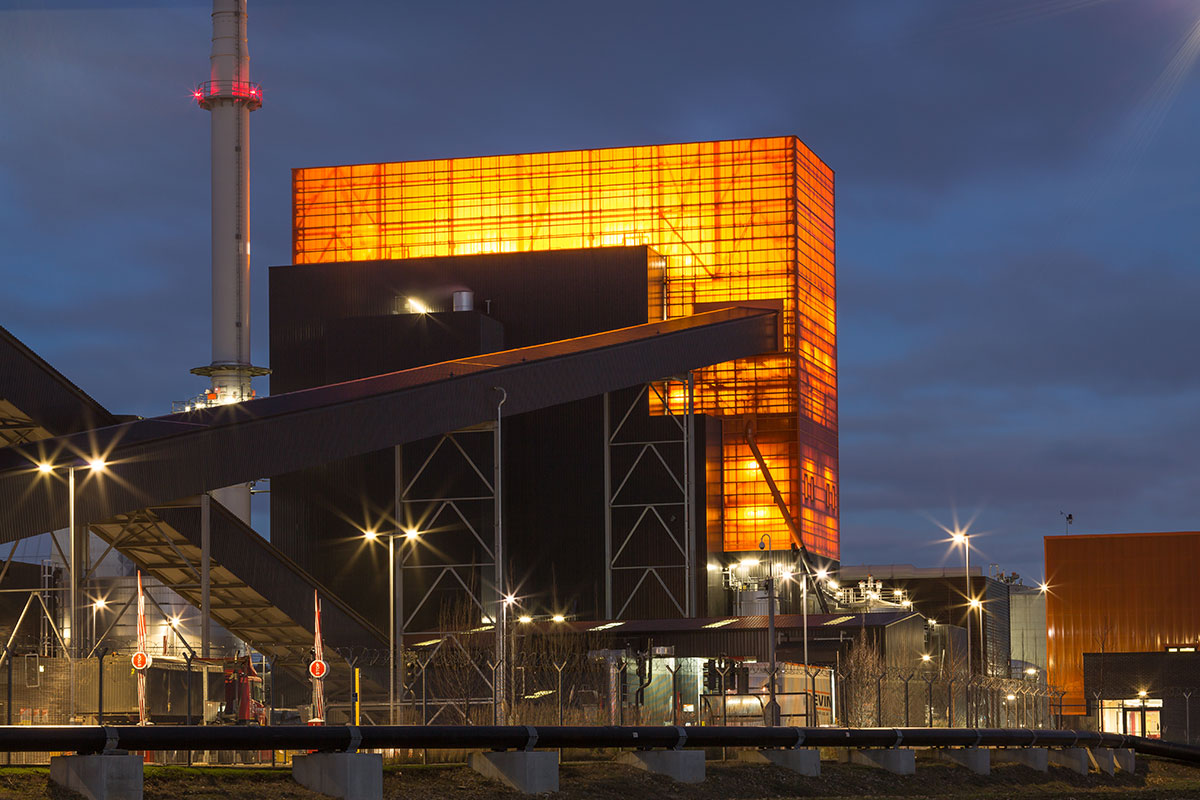