Our Toronto studio, Quadrangle, has been awarded Gold Standard status by Canada's Best Managed Companies. Having initially won the first level of the award in 2015 this achievement marks the years that Quadrangle has maintained Best Managed status and demonstrated commitment to the programme. The awards, which are sponsored by Deloitte, are one of the country’s leading business awards and each year hundreds of entrepreneurial companies compete for designation in a rigorous and independent process that evaluates the calibre of their management abilities and practices.

Executive principal at Quadrangle Anna Madeira said "Quadrangle has remained committed to building on our diverse expertise and inspiring design solutions and we are proud of our studio's professional achievements, which extend well beyond financial performance. To be recognised as one of Canada’s Best Managed Companies is a testament to the efforts of our entire organisation.” 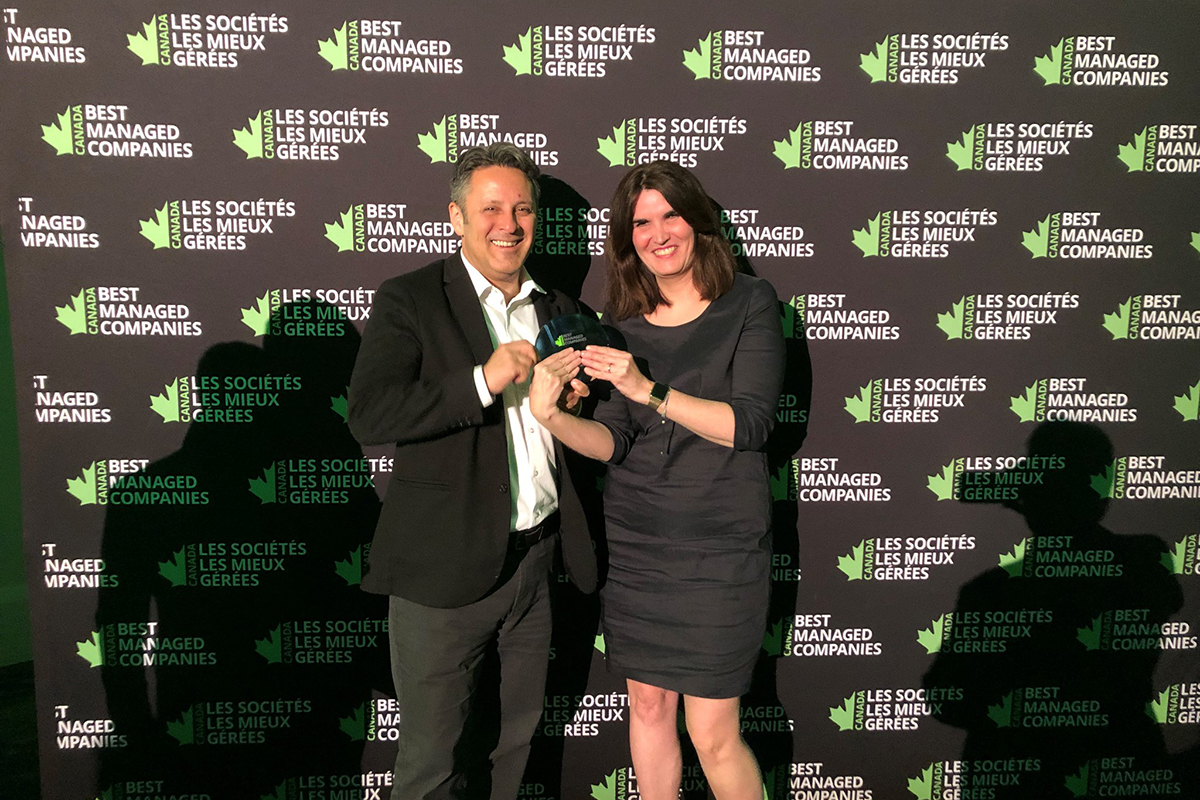