The awards celebrate the very best in architecture and highlight the benefits that projects bring to local communities, and the judges commented, “The team at the Music Hall deserve to be proud of what has been achieved here. The wow factor is most definitely served in spades, particularly to those returning after a long absence.” The interdisciplinary team also won the Aberdeen Society of Architects Conservation Award on the same evening.

Two other projects, on which our engineers worked with Nicholas Hare Architects, were also successful. The UCL Student Centre won an award and the Daphne Oram Creative Arts Building was highly commended. 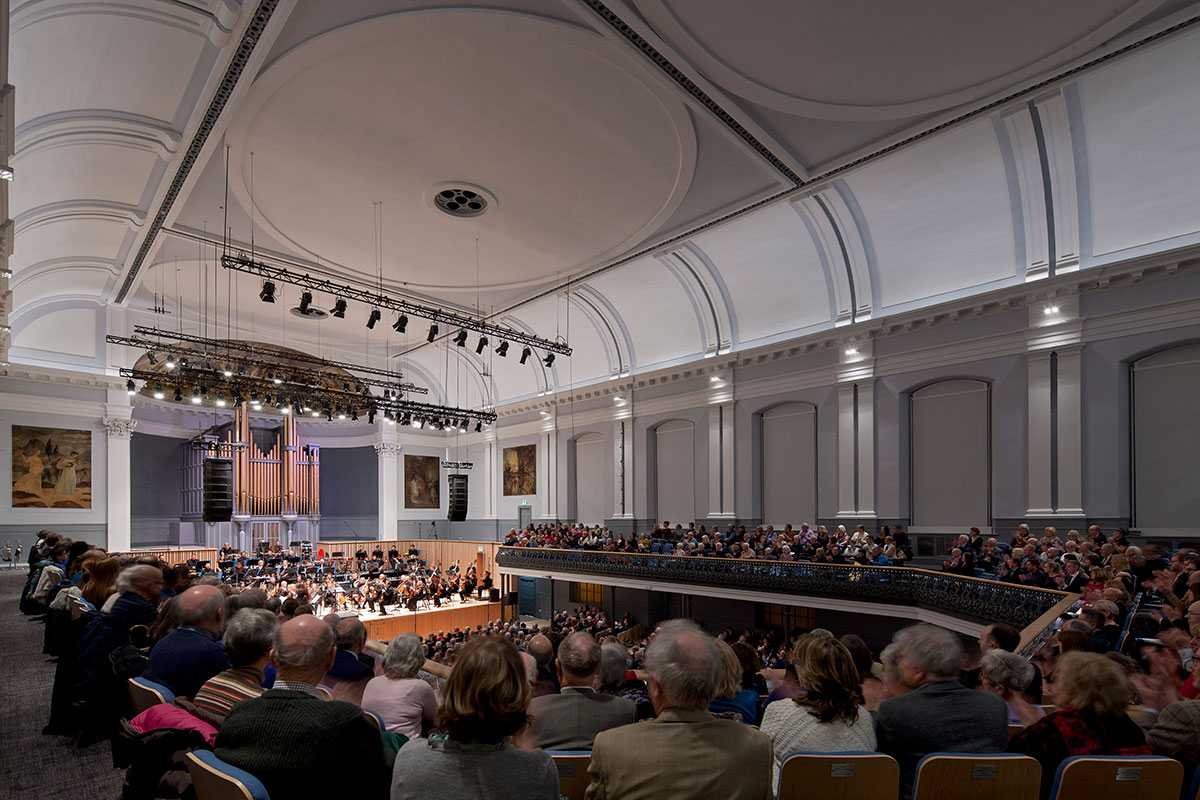