In the education category interdisciplinary project University of Birmingham Teaching and Learning Building has been shortlisted in the West Midlands region and Alliance Manchester Business School, for which we provided architecture, landscape architecture and acoustics in the north west region.

Two education buildings that our building services engineering, lighting and acoustic teams worked on are also up for awards -  UCL Student Centre in the London region and Harris Academy in the south east.

The awards are the only nationally recognised awards programme that show the impact of our built environment on people’s lives. The winners of the regional awards will go on to compete in the national awards to be announced at a ceremony on 24 September. 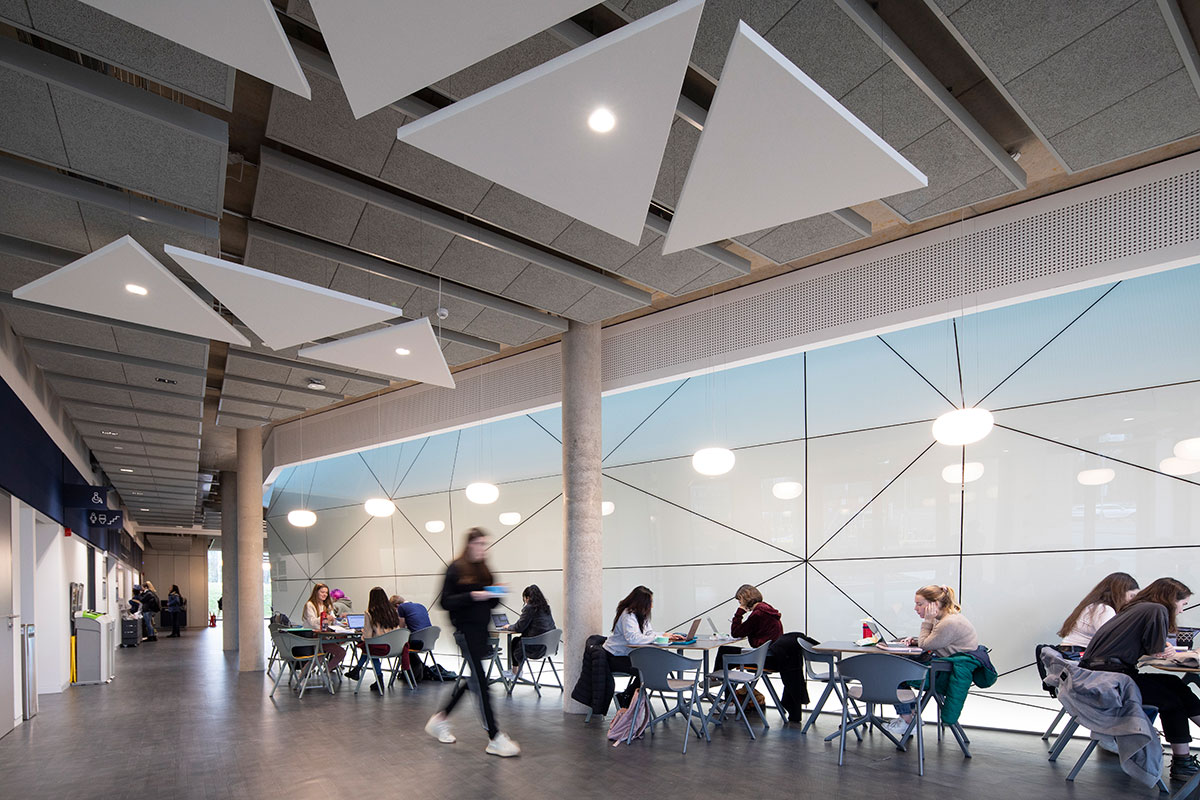 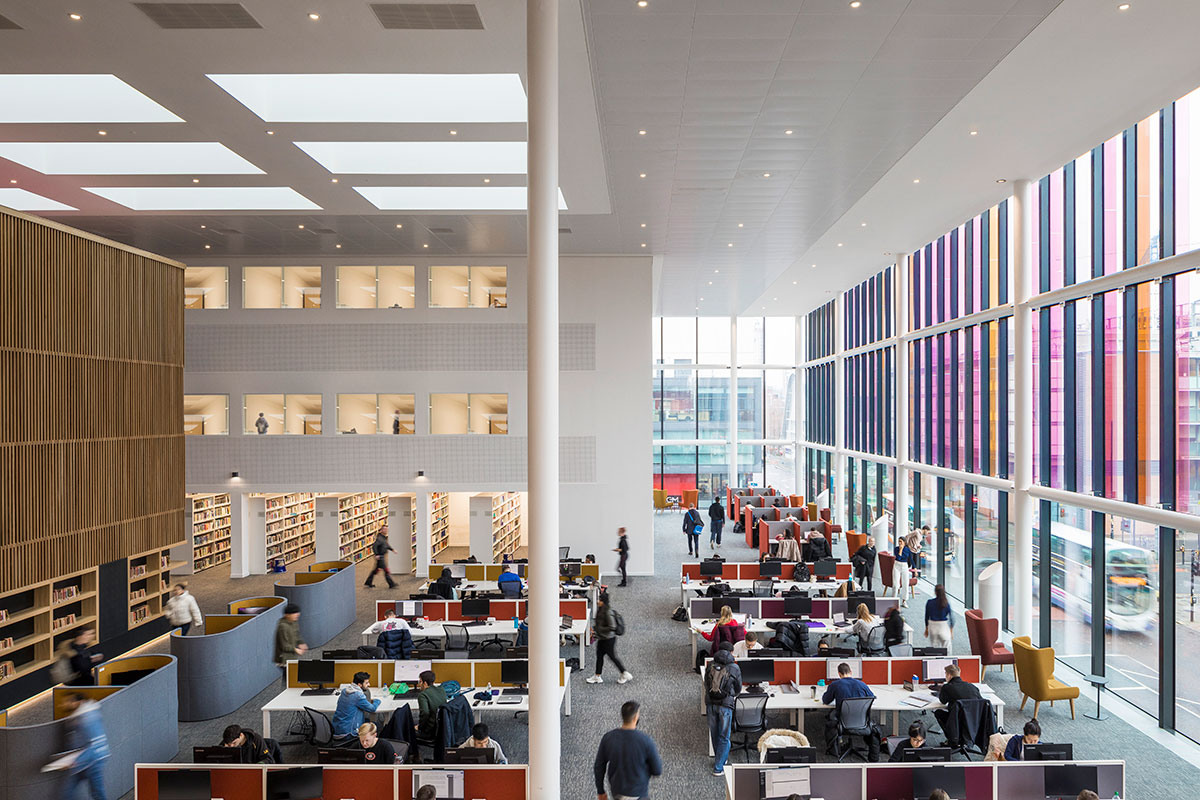 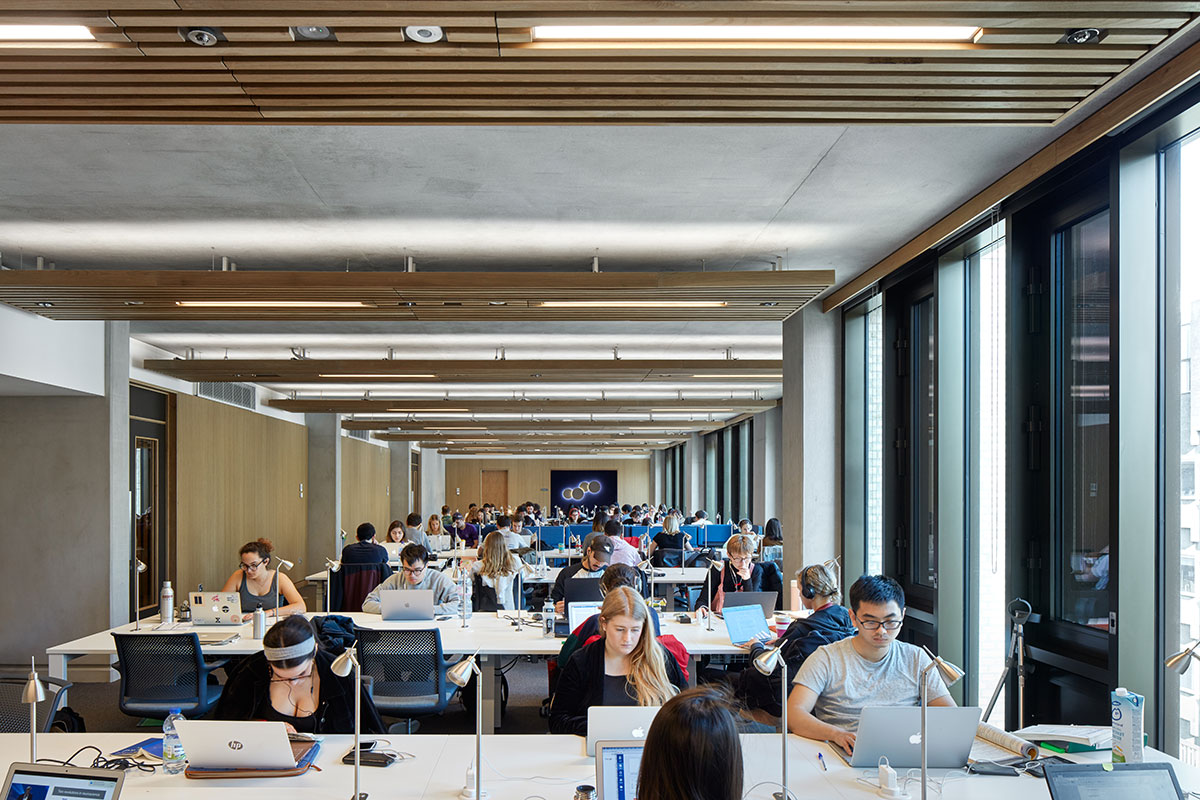 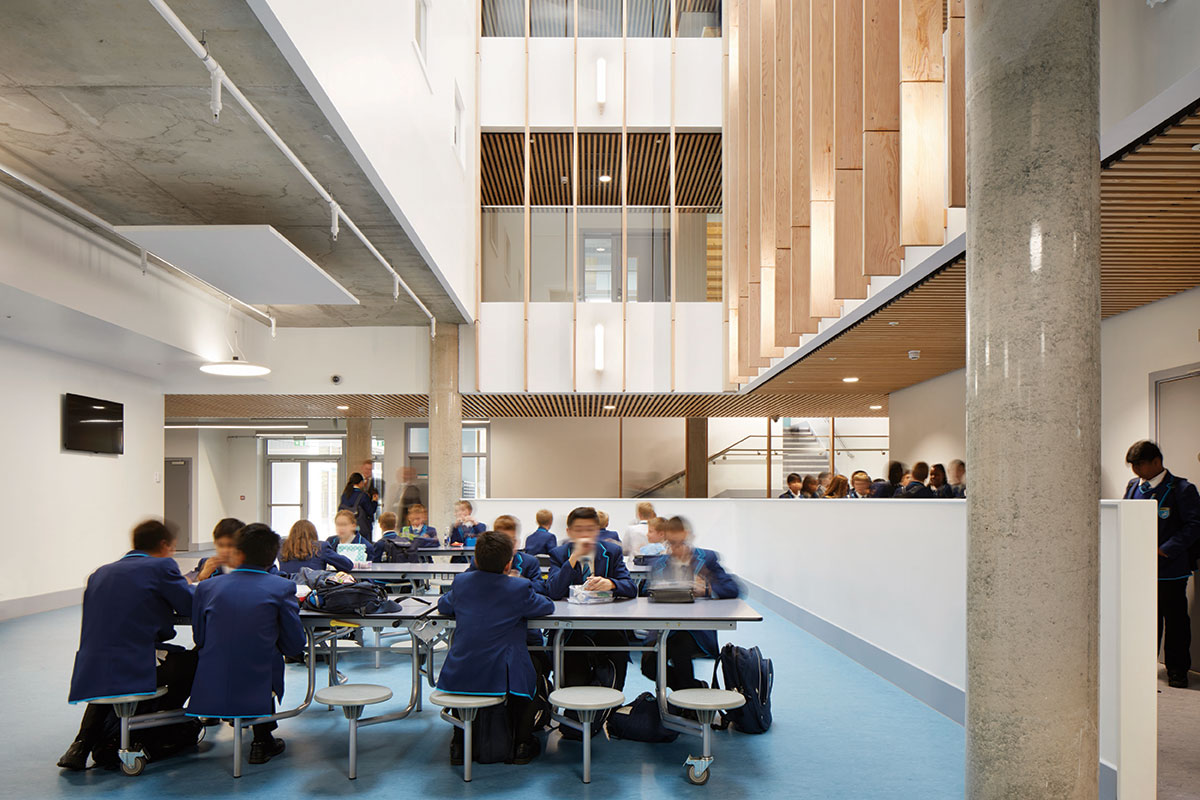 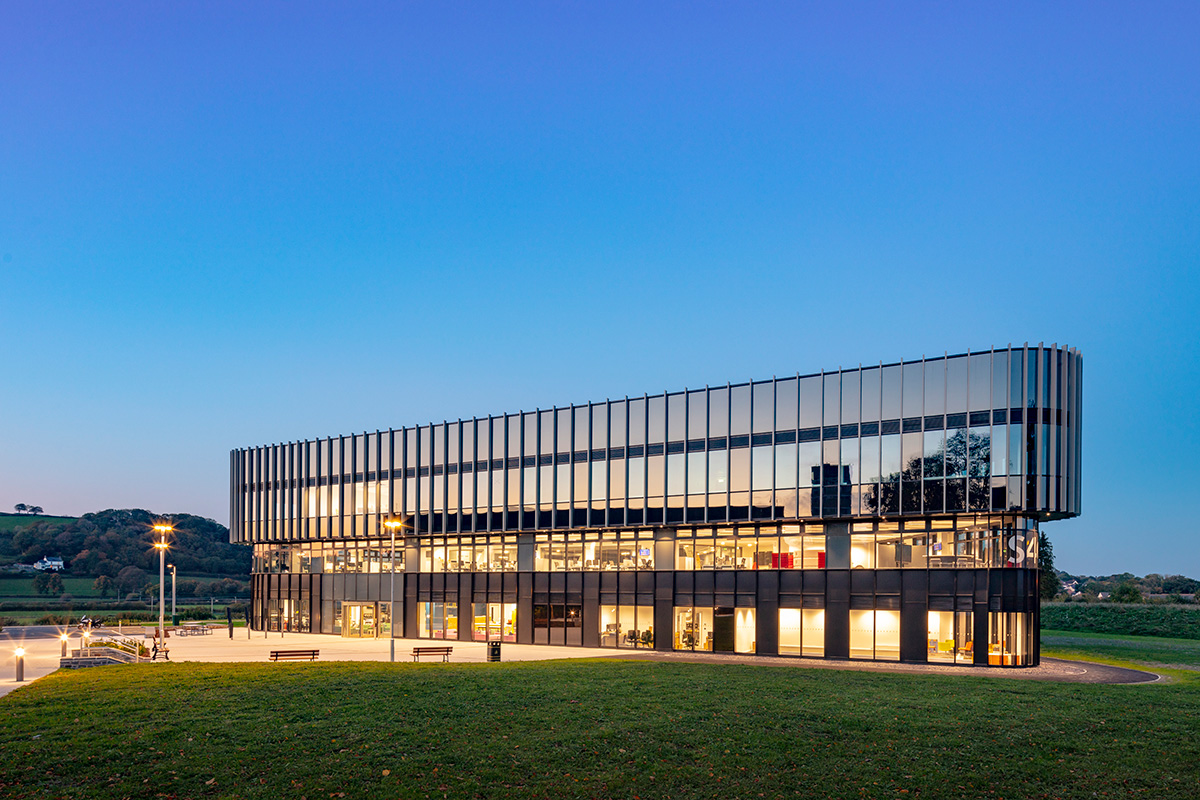 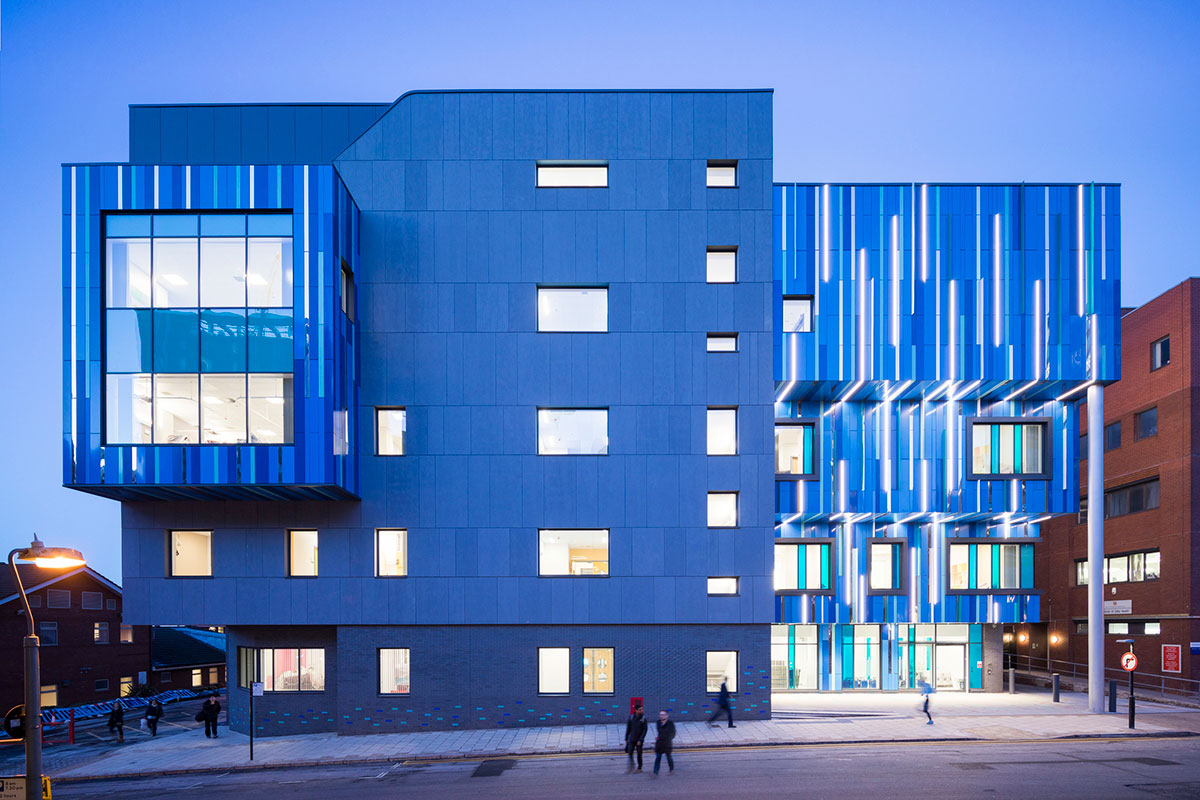