Lighting design to the second and third floor of Nike’s flagship store at Oxford Circus, London, covering approximately 4,200 sq ft, over four floors, as part as part of a £3million refurbishment and redesign by HMKM with lighting design by BDP.

Our brief for the design was to help Nike Town London become the pinnacle retail destination for the Nike brand in the world. Integral to the impact of this design were three spectacular chandeliers designed by Nike, developed and managed by BDP and constructed to act as visual merchandising pieces by incorporating Nike clothing into the structures.

Three ‘shoe chandeliers’ were created in total, with a total of approx 500 shoes attached, which were then individually lit by custom built LEDs. Another feature of the chandeliers includes a larger T-shirt chandelier covering an area of approximately 44m sq, with 144 individually addressable linear fluorescent lamps allowed Nike to change the scene of light dependent upon the initiative taking place.

The central feature suspended from the third floor over the escalators is a 3m-diameter feature chandelier to draw people up to the new floor for womenswear. The chandelier consists of 104 shoes, 320 tennis balls, 66 skipping ropes and six basketball hoops that are arranged in two halves so that each side can be lowered independently over each escalator. The raise and lowering system allows for the merchandise to be changed should it need to in the future in response to changes in merchandise and fashion.

Following the success of this collaboration in London we were asked to develop a similar concept for the flagship Nike Paris store in the Champs-Elysees.

The pinnacle retail destination for the Nike brand in the world. 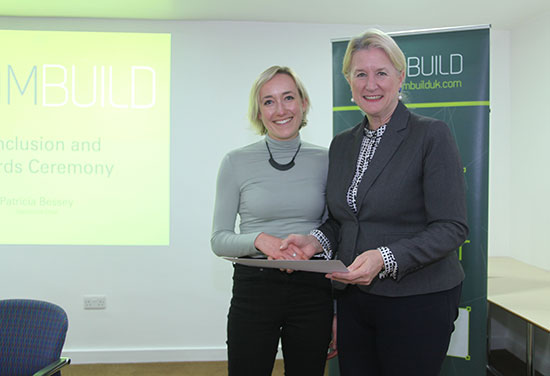 BDP has won two of the top awards at this year’s Teambuild. Team R.O.O.T won the Procurement Prize, and Martha Andrews won the Leadership Prize for the most promising individual competitor. 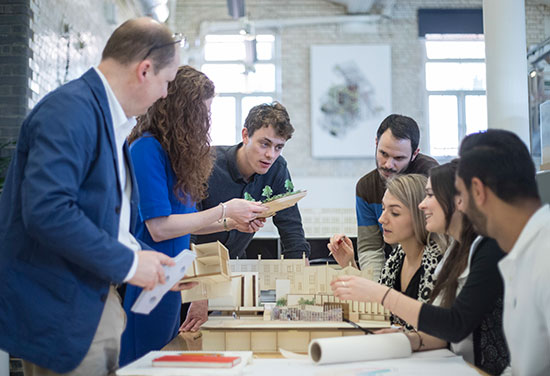 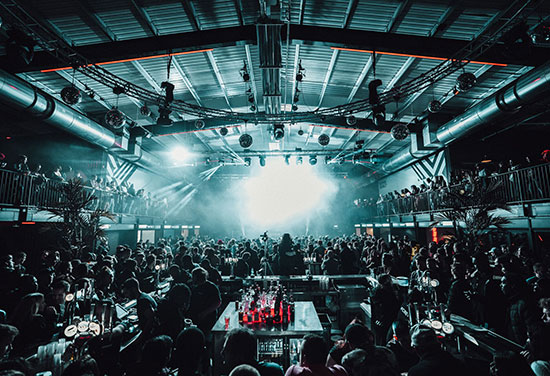 Boxpark Wembley has won the best F&B concept at this year’s MAPIC Awards from a strong international shortlist. The awards reward excellence, innovation and creativity in the real estate industry, recognising the finest retailers and real estate projects. 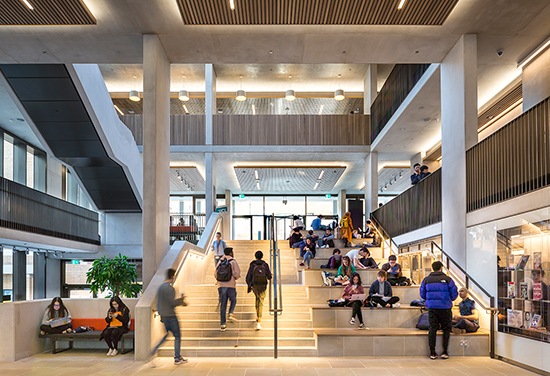 UCL Student Centre has won Office, Education and Healthcare Lighting Project of the Year at the Lux Awards 2019. 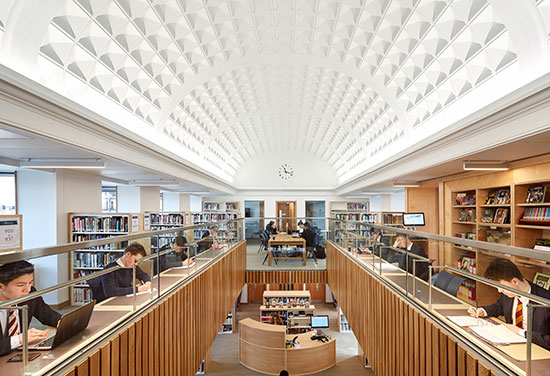 A focus on interior surfaces and lighting in FX Magazine

Head of lighting Mark Ridler on the relationship between surfaces and light, and the importance of interdisciplinary collaboration. 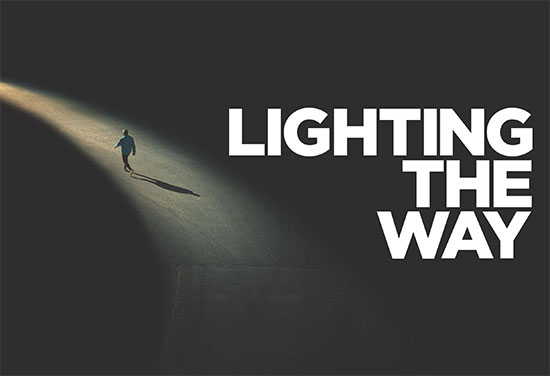 Lee Painter talks about the circular economy and his Bottlehouse® project with small. | Six Miles Across London Ltd. Recorded at [d]arc room as part of London Design Fair.

Read more about Lighting the Way 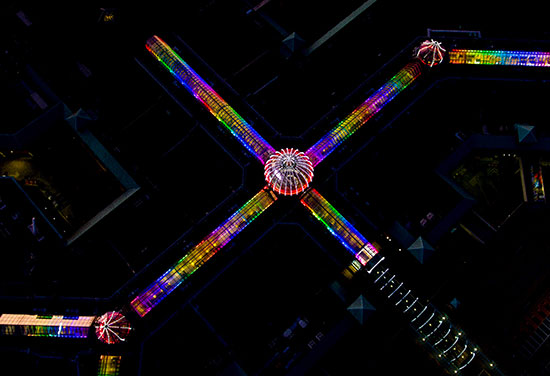 Three projects delivered by our lighting team have been shortlisted in the Lux Awards. 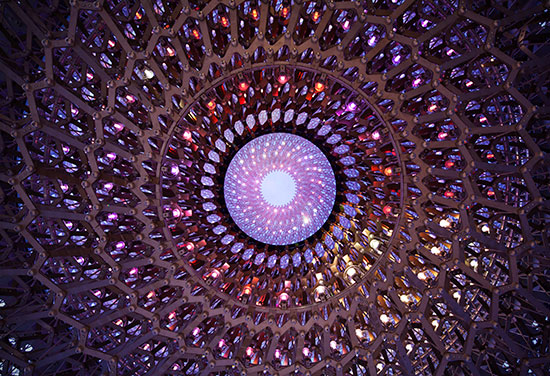 Head of Lighting Mark Ridler is a keynote speaker at this year’s Trends in Lighting.