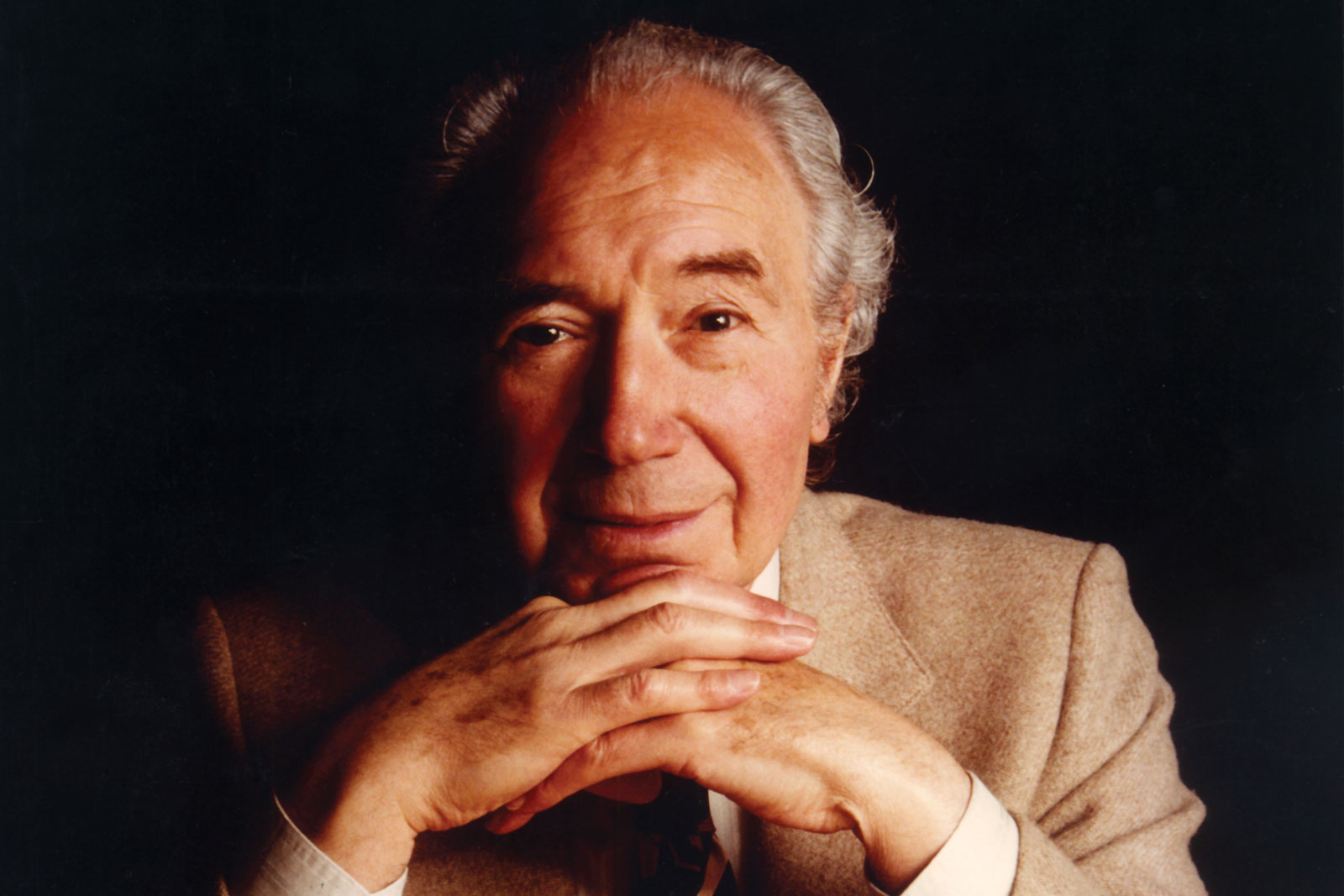 In 1961, Professor Sir George Grenfell Baines met with his partners at Bryn Mor Anglesey to form Building Design Partnership; a new kind of design practice which brought together the fragmented built environment design professions into a single entity. Together, the partners discussed the idea for an open, socially progressive organisation that removed narrow specialisation and barriers between professions; a company where everyone involved in designing buildings could work together on equal terms.

Known today as BDP, collaborative, multidisciplinary working is the foundation of a truly global practice which has become one of the most successful and inspiring design consultancies in the world.  The company’s ethos has led to the creation of significant buildings and places; many of which are now icons of the 20th and 21st centuries.

Following its creation, BDP grew rapidly to 500 people in the 1960s by working on the large hospital and university programmes across the UK and by the 1980s, it had more than doubled in size as it expanded into new sectors and evolved with the economy.

In the 1990s, the practice grew internationally, forming links in Germany, France and Spain. A Dublin studio opened in 1991, followed by new presences in Rotterdam, New Delhi, Singapore and the UAE.

In 2016, BDP combined forces with Japan’s leading engineering practice Nippon Koei to form an integrated design group of wider international reach. Sharing a philosophy that places an emphasis on design integration and community impact, the new group offers a unique combination of deep technical skills in engineering, architecture and the full range of design disciplines.

Today, BDP has studios across North and South America, the UK, Ireland, Netherlands, UAE, India, China and Singapore. It has a leading track record in all major sectors including housing, workplace, retail, education, healthcare, transport, sport, leisure, urbanism and heritage, and has won more than 1000 awards for design quality.

In this Building On Our Values article, Lady Mileni Grenfell Baines, talks about the history of the practice and its establishment in Preston in the 1960’s. She talks about GG’s relationship with Walter Gropius, the cultural significance of BDP in the north of England and the influence of the practice on modern architecture and engineering methods today.

For more on our history visit our timeline: 60yearsofstories.bdp.com

How we strive as a design practice to build a better society read our annual review: The Big Conversation

The Grenfell Baines Award (GGB Award), is given in honour of Professor Sir George Grenfell Baines OBE. It is presented annually to the client and the winning BDP team who have completed a project of outstanding design quality which creates an uplifting inspiring place for people. The project must have won acclaim from the client and user, and should reflect the benefits of interdisciplinary working.