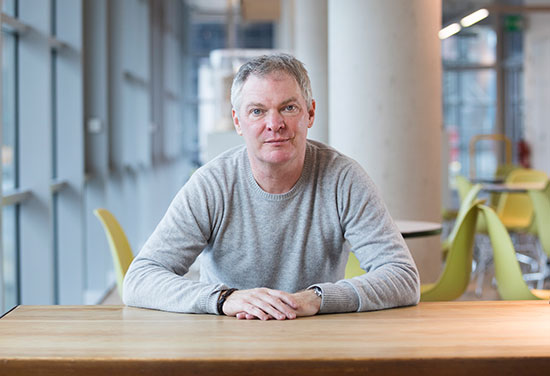 Gavin Elliott, Chair of the Manchester: A Certain Future Steering Group, will present the MACF Annual Report at this year’s Annual General Meeting after an introduction by Sir Richard Leese.  Following his presentation there will be an opportunity to question the steering group about its progress in aiming to reduce carbon emissions in the city by 41% and the action plan written by various city stakeholders.  Craig Bennett, Executive Director of Friends of the Earth, is the keynote speaker and the evening will finish with a drinks and general networking reception.   The event is free to attend and provides an excellent opportunity to learn more about how organisations can get involved with the city’s commitment to reducing carbon emissions – places can be booked using the link below.

BDP’s Manchester studio has also been instrumental in preparing the Manchester Green Infrastructure Strategy document, along with Manchester City Council, Countryscape and Eftec, which was approved at the City Council Executive last week.