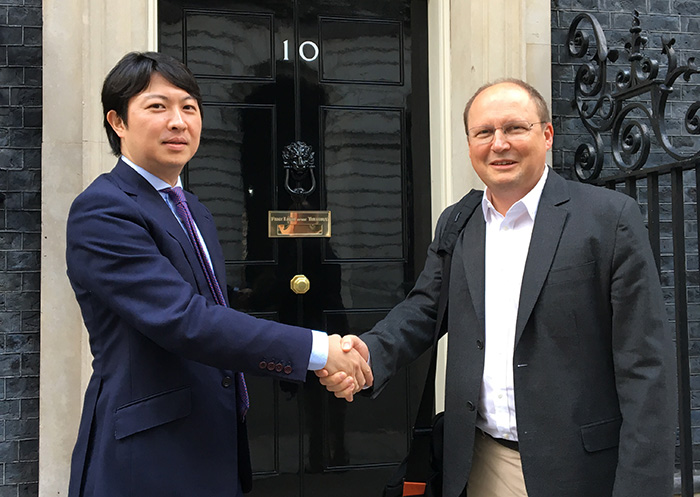 Chair Chris Harding is a panellist at the London Design Summit on the second day of this year’s London Build. He will join Simone de Gale (Simone de Gale Architects), Rodrigo Moreno Masey (Moreno Masey) and moderator Dipa Joshi (Fletcher Priest) to discuss best practice in design and will give a personal perspective on placemaking for the modern world and the importance of integrated thinking to meet the challenges of a rapidly growing urban population. He will look at some of BDP’s most successful places including Liverpool One, which this year celebrates its 10th anniversary, as well as housing schemes at Den Bosch in the Netherlands, Abito apartments in Manchester and our designs for the eco Gap House which have recently been launched at the Bristol Festival of Housing.

London Build is the leading and largest construction show for London featuring over 240 speakers across eight conference theatres, CPD knowledge sessions, over 250 exhibitors across nine exhibition zones and a range of exclusive free-to-attend networking events. Tickets can be booked using the link below.

On 19th October Chris was invited to attend the Investment Into Cities Forum held at 10 Downing Street. Timed to coincide with MIPIM UK, the event was organised to showcase investment opportunities in growing UK cities to an invited audience of selected investors including Japan’s Shimizu Corporation. Housing Minister, Kit Malthouse, launched the event by outlining the government’s approach to housing and infrastructure before city leaders from Leeds, Birmingham and Edinburgh presented their visions for the future of their cities and regions.