London studio acoustician Serafino di Rosario is one of the creative team working with composer Vincenzo Lamagna on an immersive music experience called I. The project is the culmination of two weeks of research and development funded by the Arts Council and supported by BDP.

Set in complete darkness, and surrounded by a dome of speakers, audiences will be transported into a three-dimensional world of sound and a deeper state of heightened emotions. Performances will feature both electronic and orchestral music alongside cutting edge spatial audio technologies with a bespoke Ambisonics 3D sound system. After each performance there will be a Q&A session offering the audience the opportunity to talk to the creative team and give feedback before further productions are scheduled later in the year. Tickets can be booked using the link below.

Vincenzo Lamagna is a London-based musician, composer and producer best known for his collaborations with choreographer Akram Khan, composing the scores for his productions of Giselle, Until the Lions and Xenos. 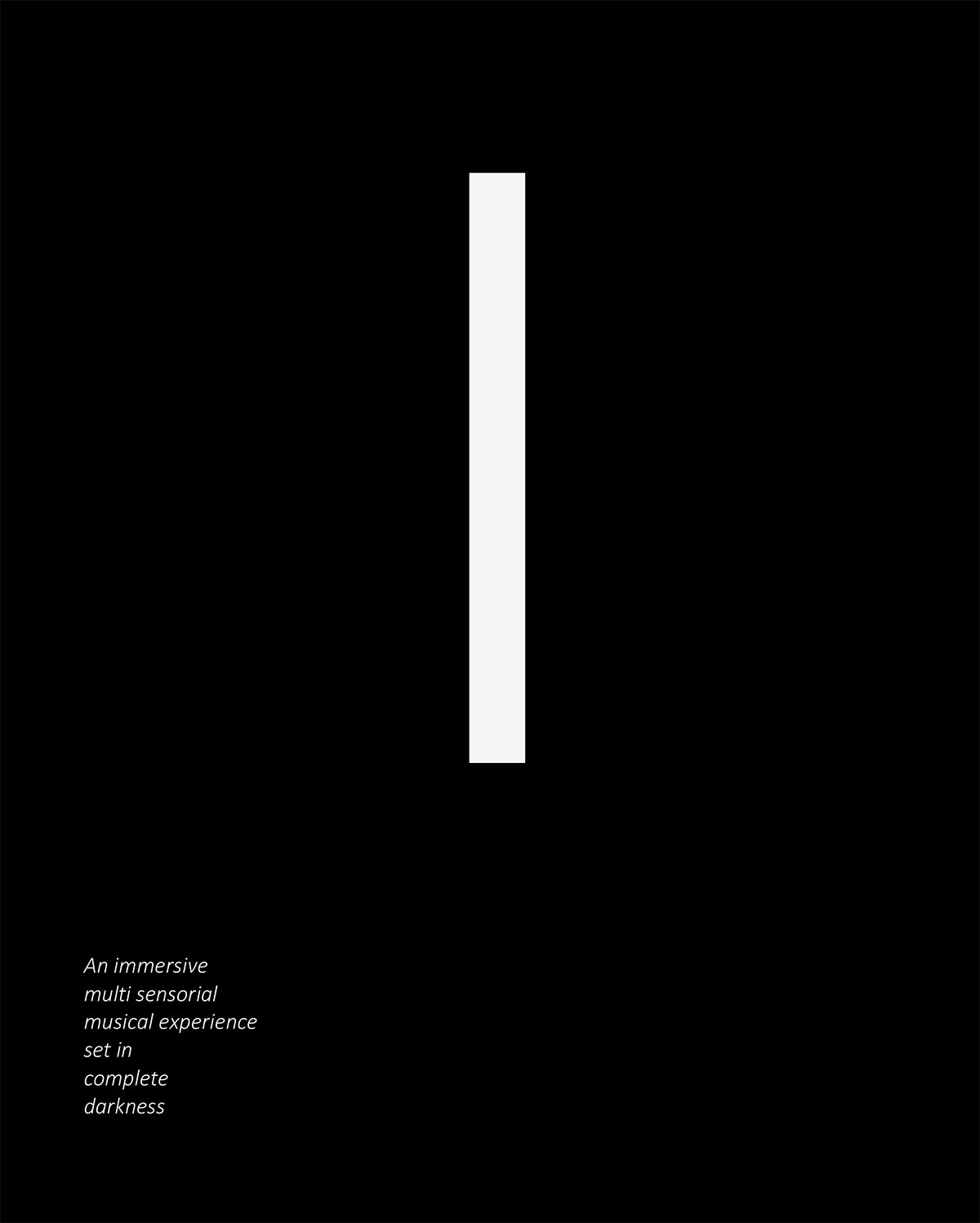