BDP has been appointed by the Duchy of Lancaster as architect for a programme of conservation work and repairs to Lancaster Castle. It is one of the earliest and most prominent buildings in Lancaster and has been in continuous use since its construction in the 12th century. For the last 200 years the castle has been used a prison. Its closure earlier this year provided the opportunity to carry out extensive repairs before new uses are found.

BDP’s major repairs programme will conserve the historic external fabric of the castle, including its roofs and masonry, protecting the building and preparing it for any future development when it is expected to be the centrepiece of the city’s visitor and tourist offer.

Commenting on the appointment, architect director, Alan Davies, said:  “BDP carried out a detailed condition survey of the buildings and we are currently working closely with the Duchy to define and implement a programme of conservation repairs and a long term maintenance strategy which will ensure that the castle can accommodate the range of new uses which are currently being considered.”

BDPs involvement with the project started in 2011, when it prepared a condition appraisal of the castle before it was transferred from the prison service back to the Duchy of Lancaster. Since then, BDP has been agent for maintaining the buildings and is currently supervising a programme of investigations which will inform the process of conservation and repair.

The conservation programme is due to begin on site in spring 2013 and it is anticipated that the shell repairs will be completed by spring 2014, with the new development expected to open by spring 2017. 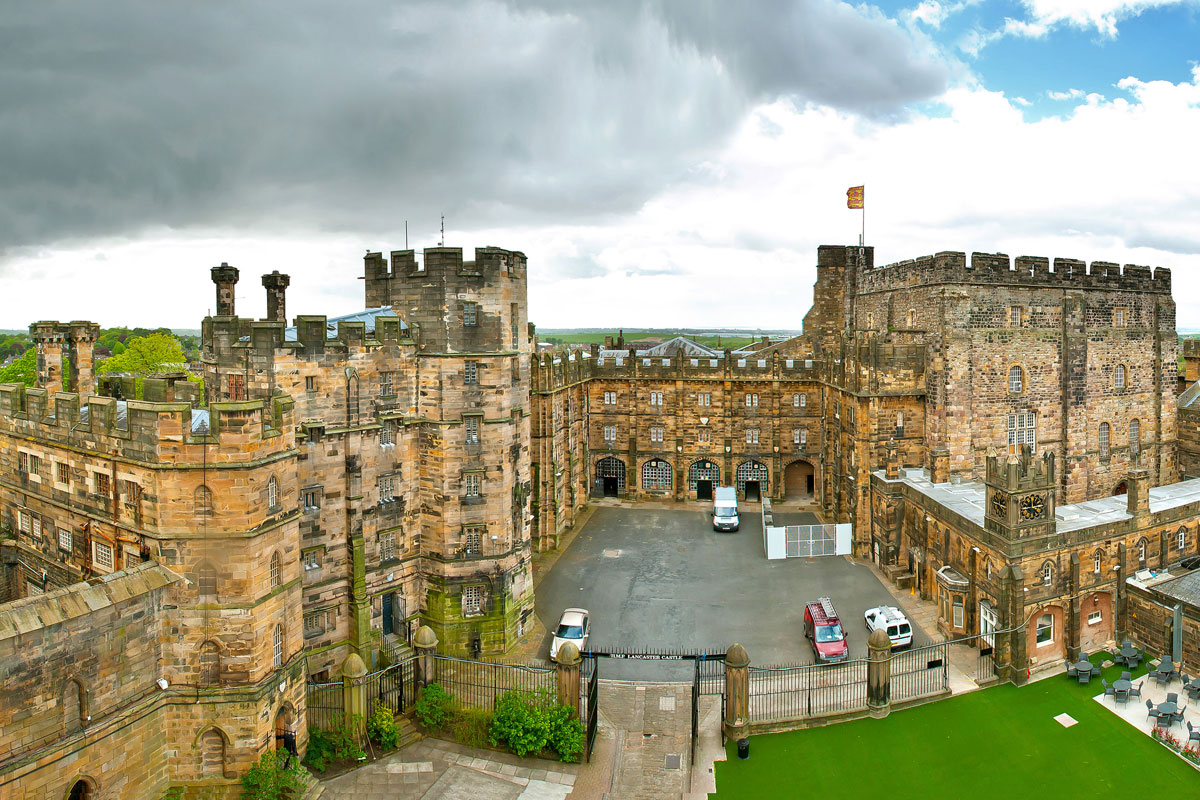