St John Bosco Arts College in Liverpool was announced as a RIBA Award winner in the north west region at an event in Manchester on 16 April. The project also scooped the client of the year award which went to Liverpool City Council and head teacher Anne Pontifex. This is the second year in a row that a BDP scheme has been given this accolade in the region.

The 1,100 place secondary school for girls opened in September 2014 and has been widely praised by pupils, staff and parents. Anne Pontifex said: “Our partnership with the architects developed into an open, honest and creative relationship, which enabled ideas, theory and the concept of truly ‘thinking outside the box’ to take place. As a result we have a unique, exciting and stimulating school which supports our already outstanding teaching and learning.”

The prestigious awards are held annually to celebrate buildings of the highest architectural standards and which make a substantial contribution to the local environment. Regional winners are put forward for the RIBA National Awards, with the recipients announced in June.

In addition the college has been shortlisted as one of 12 projects for the Architects’ Journal building of the year. This coveted award is given in recognition of the finest building that has been completed by an AJ120-listed practice in 2014. The winner will be announced on June 3.

AJ editor Rory Olcayto said: “The standard of entries this year is incredible and genuinely wide-ranging, with projects hailing from the length and breadth of Britain alongside stunning international buildings. Picking a winner will be tough.” 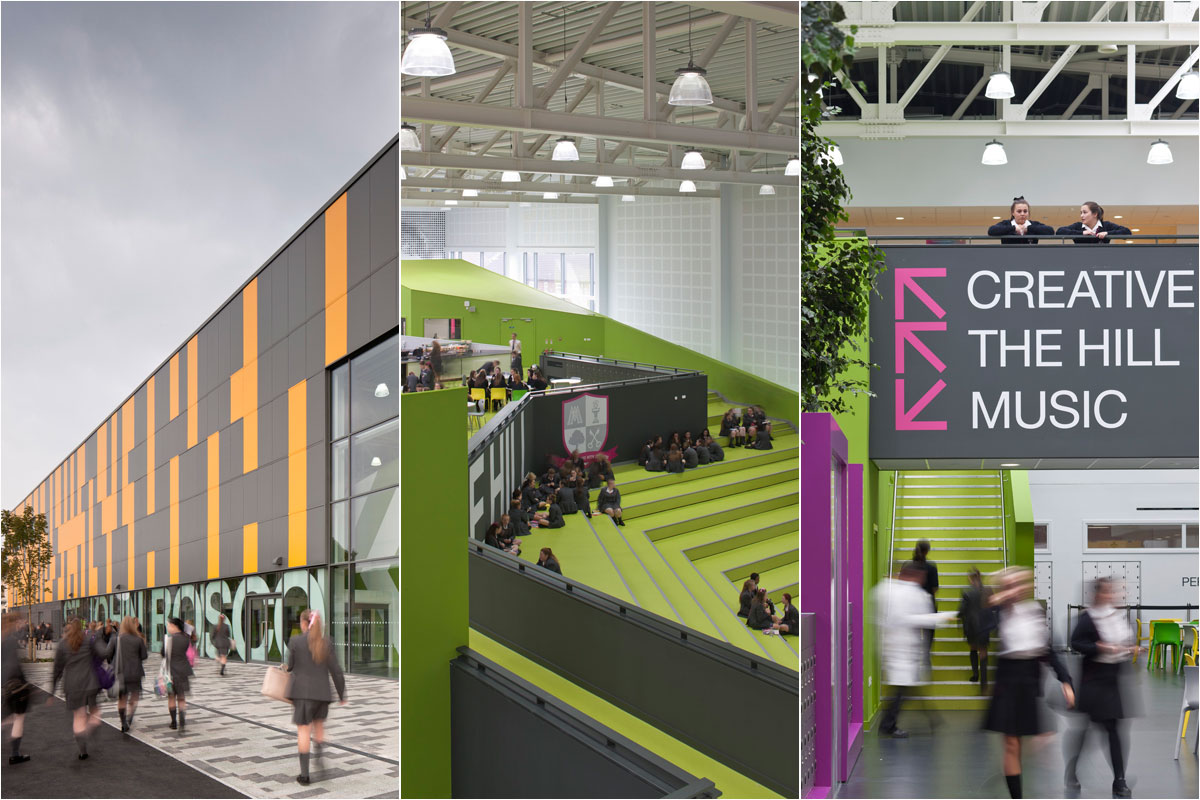