A number of recently completed projects were reviewed, such as Tonbridge School’s Barton Science Centre, PwC Frontier and Gloucester Transport Hub. We were also judged on some of our international work including MRT Station in Manila and Bach Dang Harbour in

Architect principal and chair of our north region, Sue Emms is also shortlisted for BD's inaugural Female Architectural Leader of the Year Award. Sue has designed and delivered many award-winning projects and mentors the next generation through her role as an external examiner at Manchester School of Architecture and visiting practice professor at the Sheffield University’s School of Architecture.

The awards celebrate the best in the industry and, commenting on the record number of entries this year, chairman of the judges Thomas Lane said: “We had an overwhelming response to this year’s call for entries which have come from a mixture of emerging practices and more established names as well as the big firms.”

The winners will be announced on 1 May at the Westminster Park Plaza Hotel. 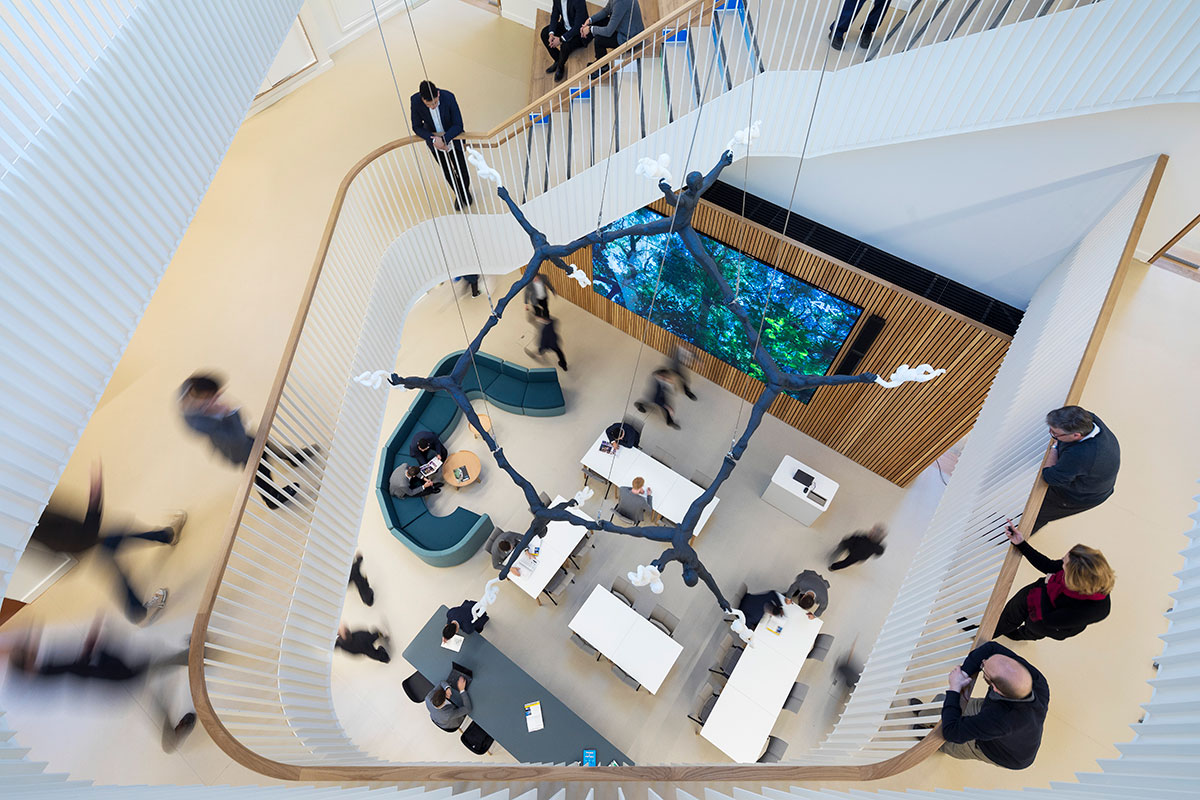