BDP has reported its highest turnover to date at £106.8M with a pre-tax profit of £9.5M. This represents a 21.8% increase in turnover and a 9.2% increase in operating profit.

It has been an important year in BDP’s history with significant growth at home and abroad. In the past year the practice has established a new Singapore studio as well as fully integrating a 200-strong established Toronto practice into the BDP group.

John McManus Chief Executive said: “This has been an excellent year for the practice. We set ourselves some pretty ambitious goals at the beginning of the year - particularly in relation to our geographic reach - and we have achieved those and so much more. Our growing international network of studios aligned with our established UK locations ensures that BDP will become increasingly influential in a global market place.”

The UK remains a buoyant market for the practice and is forecast to deliver around 70% of our income over the next three years. Recent initiatives have seen three new studio locations set up in Liverpool, Leeds and Cardiff. BDP has a strong track record of award-winning projects in all three of these locations along with a high level of local knowledge. The studios have been set up to build on our already established reputation across a number of sectors and further develop our relationship with the cities.

There have also been significant changes to the Rotterdam studio with the appointment of architect director Björn Bleumink to lead its operations. His appointment will contribute enormously to the growth of the practice in the Netherlands and across Northern Europe. 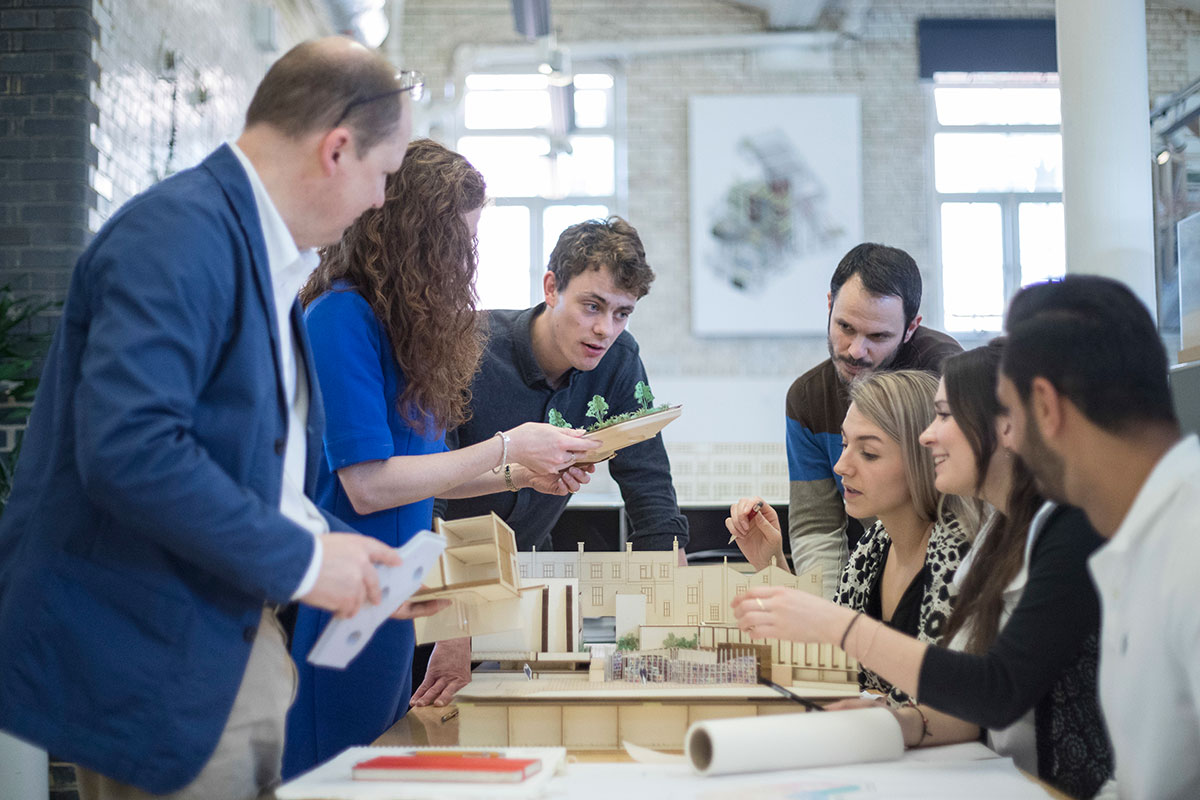