BDP has won two of the top awards at this year’s Teambuild. Team R.O.O.T won the Procurement Prize, and Martha Andrews won the Leadership Prize for the most promising individual competitor.

The Procurement Prize was awarded to R.O.O.T. for outstanding display of a procurement strategy and developed design for a selected construction element of the project. R.O.O.T. prioritised collaboration throughout the project duration, incorporating this into their contract and programme structure. The implications on heat gains and the challenge to create a net zero energy building were also tackled successfully, providing a high quality 1:20 section detail of a part of the building, with the goal of 10% biodiversity net gain in mind. Alongside this feedback, R.O.O.T. excited the judges with their in-depth cost-saving analysis thanks to prefabrication right from the beginning in Stage 1.

The Leadership Prize for the most promising individual competitor was won by Martha Andrews, a member of the BDP team, with the judges coming to a unanimous decision. “We felt Martha had real sparkle,” says judge Patrica Bessey. “As judges, we all noticed that she was able to pull her team together in a way which was gentle and subtle. We also noticed that her team listened to her and were happy to do as she suggested. She has a real aura and confidence about her and it’s clear she is destined for greater things.” Fellow judge Richard Schofield said: “Martha, you’re explaining to us how we can best lay out our construction site and your background is in interior design, it’s brilliant!”

Teambuild is a cross-disciplinary construction contest, where young teams from top construction companies compete over an intense two-day programme on the completion of a real design and build project. This year’s competition was based on a current project: the Milton Keynes University (MK:U) for Cranfield University and Milton Keynes Council. The MK:U project is the design and implementation of a £188m (61,120 sqm) Phase 1 business and entrepreneurship faculty campus on a city centre site in Milton Keynes, which is due to open in Summer 2023. 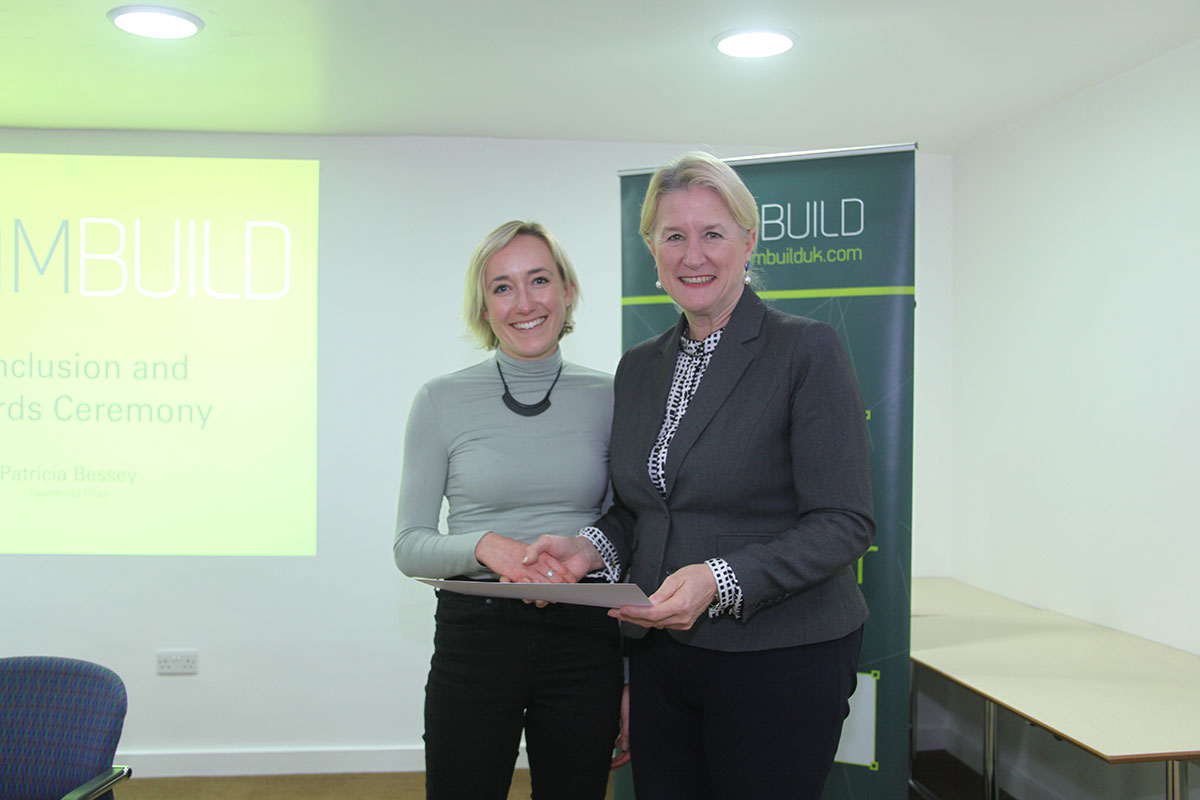