WHERE: Land’s End to John O’Groats

Once again, we are taking to the roads with a team from our Bristol and London studios joining the Deloitte Ride Across Britain (RAB) on a 980 mile, nine day cycle from Land’s End to John O’Groats.

Team members David Artis, Jean-Pierre Kim, David Martin, Adam Newell, Clare Reinhold, Lucy Townsend, Tom Walker, Lauren Walther and Catia Zizzi have been hard at work in the lead up to the event, clocking a total of 16,784 miles on training rides and spending a remarkable 1,254 hours preparing for the final ride. They are readying themselves for nine days of pedalling and camping, all while ascending the equivalent of Everest by bike - twice.

This year, the riders’ charity of choice is Cancer Research UK. As the world’s leading charity dedicated to saving lives through research, influence and information, its vision is to bring forward the day when all cancers are cured, from the most common types to those that affect just a few people. The charity predicts that one in two people will get cancer in their lifetime, and any donations towards our cyclists’ fundraising efforts will support vital research into preventing cancer, diagnosing it earlier and optimising treatments by personalising them and increasing effectiveness.

If you would like to donate to the RAB cycle challenge and help our cyclists reach their £2,500 target, please visit the fundraising website. Every single contribution is set to make a difference and the team would like to thank everyone who has sponsored their ride so far. 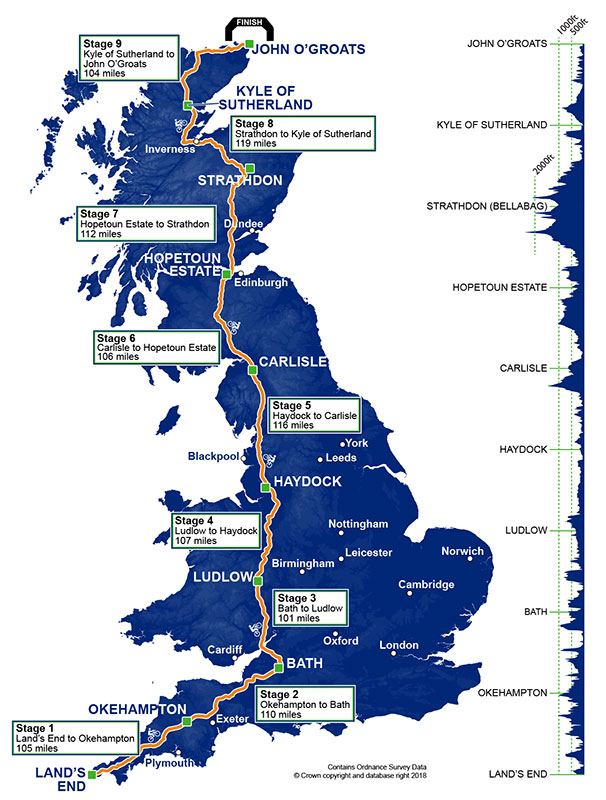 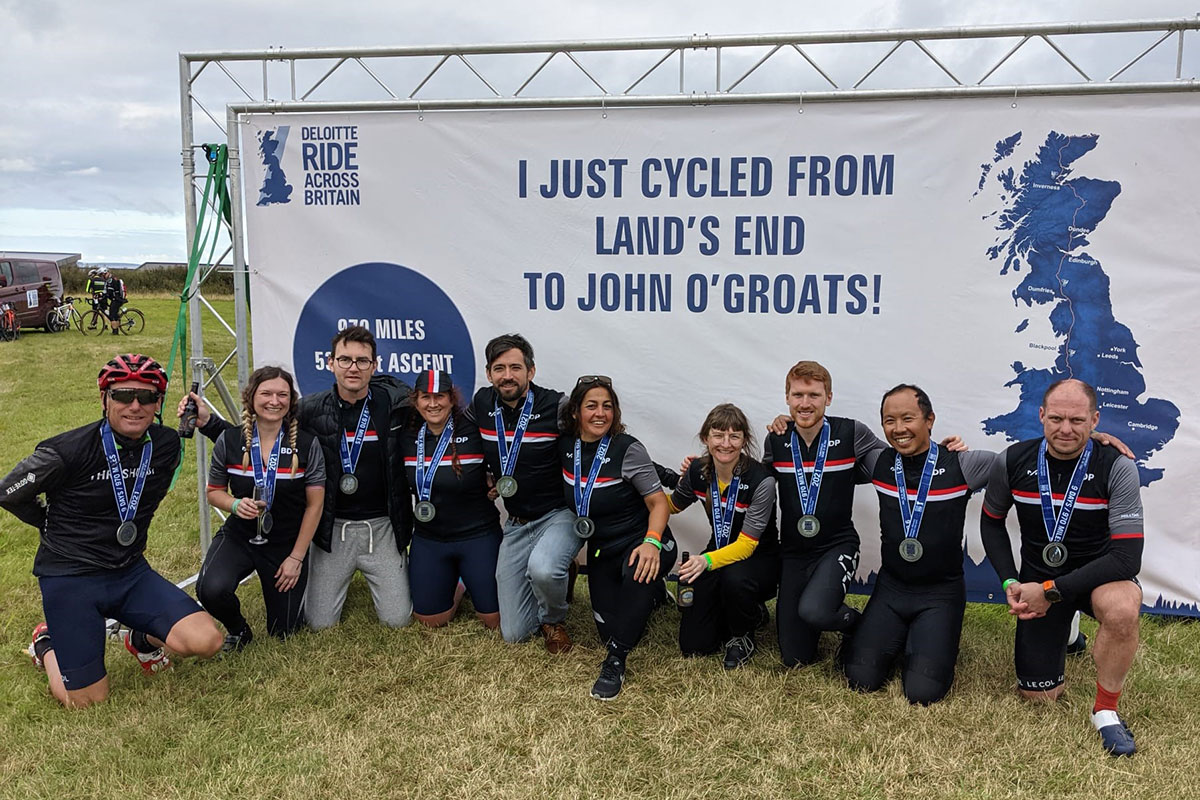