The ‘real space’ and 'metaverse space’ rights to reconstruct the tower are being sold as separate editions on OpenSea, one of the world’s largest NFT sites. The auction launched on Friday 22nd July at 1.00pm Tokyo time (05.00am GMT) and is due to close on Wednesday 31st August 2022.

Nakagin Capsule Tower, designed by the late Kisho Kurokawa, is a world-renowned masterpiece of Metabolism. 50 years after its completion in 1972, the decision was made to demolish the building due to its age and asbestos issues. Where the demolition began in April 2022, KKAA is trying to preserve some of the tower's capsules along with "the Tower Preservation and Reproduction Project”.  KKAA has also been working with LAETOLI to recreate the tower in real and metaverse space using digital technology and blockchain.

BDP was approached by KKAA to create a digital model of the Nakagin Capsule Tower. Both practices are part of the Nippon Koei group of companies, so this was a great opportunity to collaborate on digital-led project design.

We were provided with record drawings from KKAA and began to source as much additional material about the tower as could be found. Archive photographs and multiple videos provided valuable information for reference to ensure that the models being produced accurately reflected the built form. Modelling of the architecture, structure and MEP were progressed in the Autodesk REVIT platform, with BIM360 used for model viewing and commenting between Tokyo and the UK.

The entire Nakagin Capsule Tower will be reproduced as digital art and 3D CAD data based on the architectural drawings for which KKAA holds the copyright. Only a single edition of the ‘real space’ and ‘metaverse space’ rights to reconstruct the tower will be sold globally as an NFT.

Right to reconstruct the Nakagin Capsule Tower in “Real Space”

By using 3D CAD data, developers and general contractors can construct the Nakagin Capsule Tower in real space, and lease or sell it to others. In the reconstruction, KKAA will provide the necessary cooperation (under separate contract) to reconstruct the tower in accordance with the laws and regulations of each country around the world. In addition, since the 3D CAD data is freely available, various projects using the capsule are possible. A range of businesses can be developed in today's society using Metabolism architecture. For example: 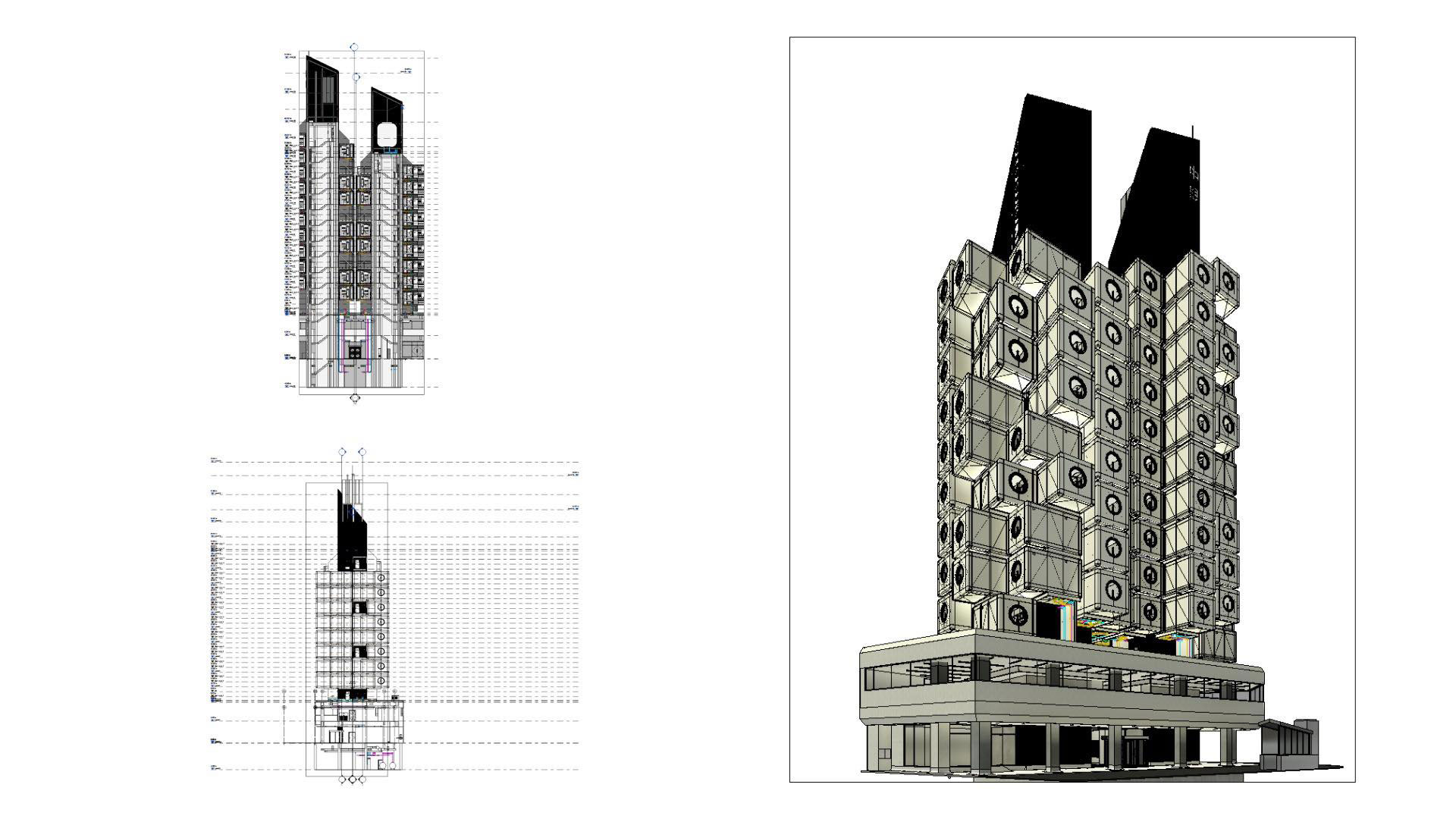 Right to reconstruct the Tower in "Metaverse Space”

The features of this NFT are that it provides one person (one company) in the world with the right to not only recreate the Nakagin Capsule Tower, but to rent or sell it to others. Though the tower was initially sold as a residential condominium, there are no restrictions on how it can be used, so new applications and communities can be created by optimising the design. For example: 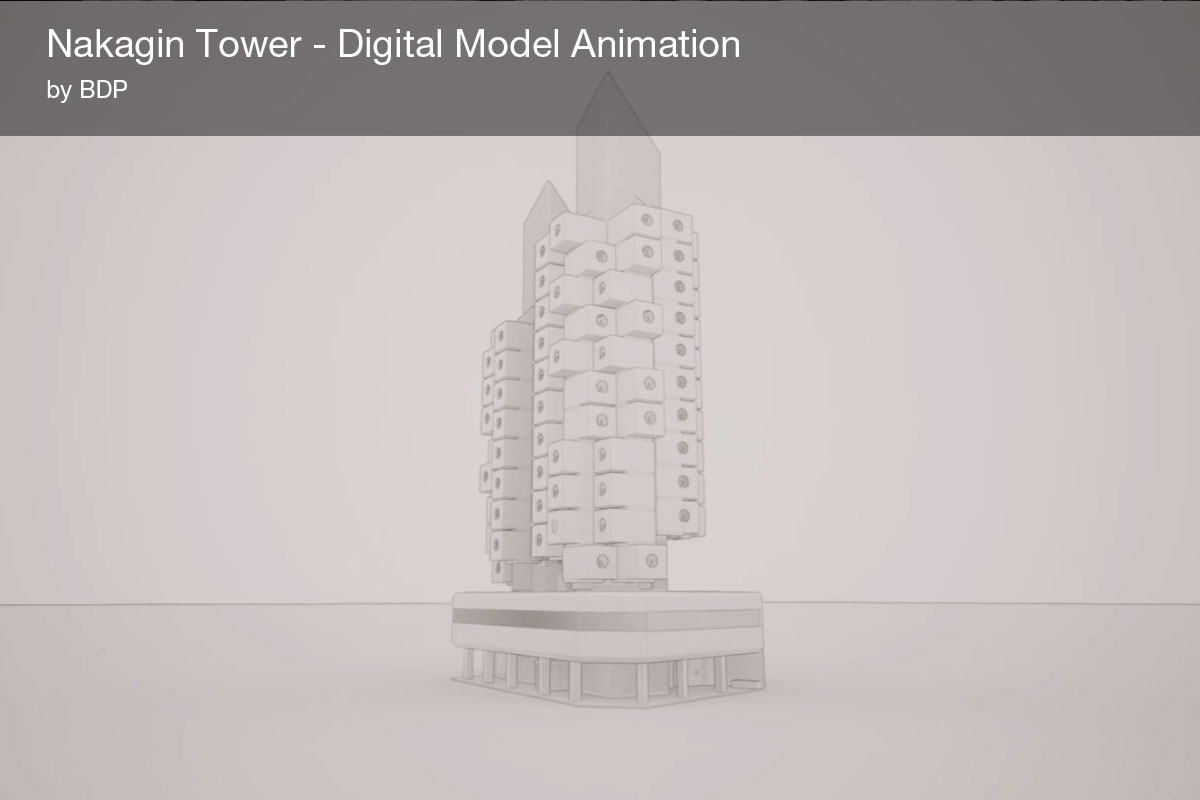 “Many great buildings have been created in Japan, but many of them have been demolished in favour of economic rationality. However, we would like to create a society in which cultural values are respected and what people want to see is preserved. By using new technologies such as blockchain and NFT, we believe we have created the possibility of protecting our heritage for future generations.

“LAETOLI operates KABUKI X, a community site where everyone's power and ideas help preserve Japanese culture. We are committed to rebuilding famous buildings, temples, shrines and Buddhist temples that have simply disappeared in both real and metaverse spaces and we are delighted that the Nakagin Building will be one of them.

“Although we believe that it is unavoidable to demolish the ageing and dangerous Nakagin Building, it is a work that represents Kisho Kurokawa's Metabolism philosophy. We hope that this auction will ensure that this historical masterpiece will be rebuilt somewhere in the world by those who value the idea of Metabolism and are able to optimise his design to enhance society.” 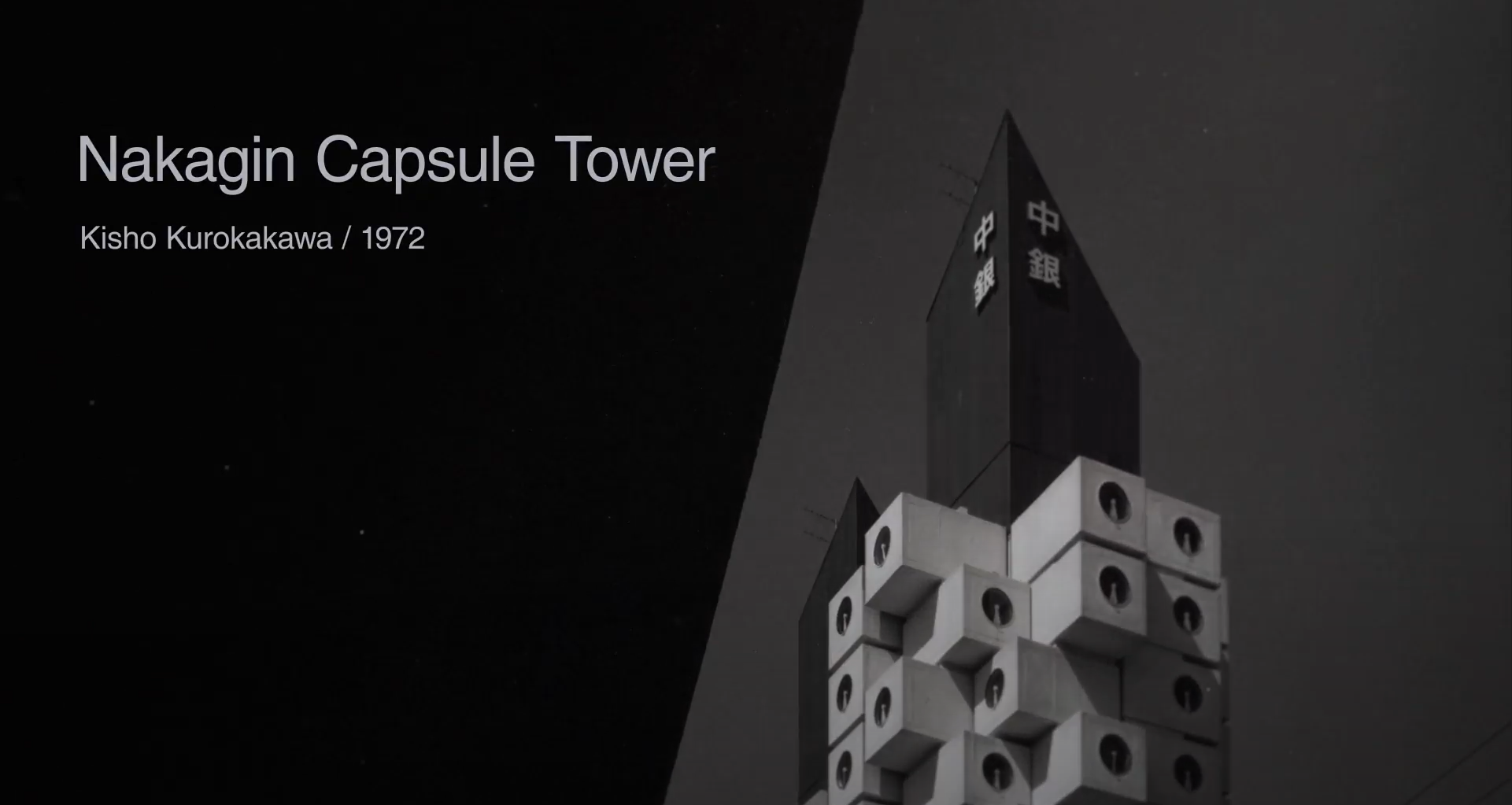