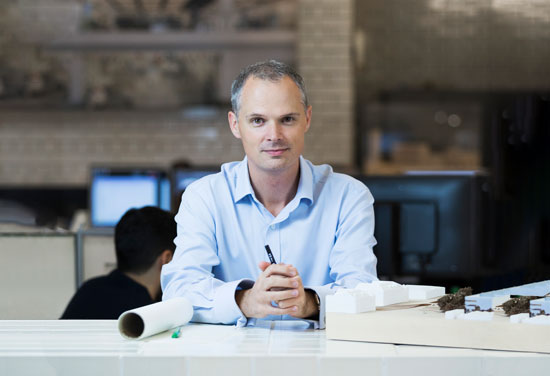 The phrase “we’re in unprecedented times” is a statement that we’ve heard many times in the past – whether in relation to Brexit, the world financial crisis of 2008, 9/11 or other hugely impactful events before these.

But, arguably, never has such a statement been more apt to reflect the emergency that the world currently finds itself with the COVID-19 pandemic.

As a result, it is easy and understandable to feel overwhelmed by the magnitude of the situation – a feeling that is ever exacerbated by the continuous news coverage on both mainstream and social media. Indeed, most people are under no illusions that the coming few months will continue to pose many challenges to the way that we work, communicate, socially interact, and most importantly, strive to ensure that family and friends remain safe and well.

But, in this difficult time where we are working in an unfamiliar way, it is important that we remain stoic, optimistic and hopeful. As such, at the beginning we looked to take positives and learnt from our BDP colleagues in Asia who had already experienced the similar changes and effects as those many of our colleagues also later embarked upon.

In January, our team in Shanghai was in the same position as much of the UK finds itself today. The coronavirus outbreak, first reported from Wuhan city in Hubei province, central China on 31 December 2019, spread quickly and has now been seen all over the world. At a time that should have been a celebration for the Chinese New Year festivities, the government introduced measures to control the movement of people and impose isolation to limit the spread of the virus.

So, having shut the studio on 24 January for Chinese New Year holidays, the Shanghai team was forced to contend with the unexpected move by the government to keep businesses closed for an extended and undefined period.

Drawing on BDP's well established business continuity plans and making use of remote working protocols, VDI setups, social media communication platforms, Skype, FaceTime and simple phone calls, the team was able to become operational and effective in a remarkably short space of time and from a back foot starting point. As a result of this, and still complying with the government restrictions, guidance and the necessary health and safety measures, the studio was able to successfully reopen on 17 February just four weeks after being closed. Both during the closed period and since reopening, the BDP spirit of collaboration, adaptability and professionalism has meant that, even in the most difficult of circumstances, the studio has continued to deliver design packages, support its clients, win new work and actively seek out and pursue new exciting project opportunities.

At the time of writing, China is reporting a positive trend in its fight to combat and manage the virus, and with that, our Shanghai team seems to be moving steadily towards a sense of normality. (If you would like to find out more, Peter Marshall, an architect director in our Shanghai studio talks about his experience of being in China through the pandemic in this short video for RIBA.)

Similar great efforts have been made by our Singapore team. Building on previous experience of dealing with the SARS outbreak in 2003, the Singaporean government responded quickly to impose heath screening and other measures very early during the outbreak in China. These measures brought about an immediate impact to day to day life. But yet, against this backdrop and in a similar positive way as Shanghai, our Singapore studio has adapted. Whilst adhering to social distancing measures, complying with twice daily health checks and rigorous building access control measures the studio continues to cooperate together to deliver project work, new bids and submissions.

So when the majority of us started this inevitably challenging journey, we were able to take some heart from our colleagues who were further along the road than us. We can go forward in the knowledge that there will eventually be glimmers of a new, but welcome normality. 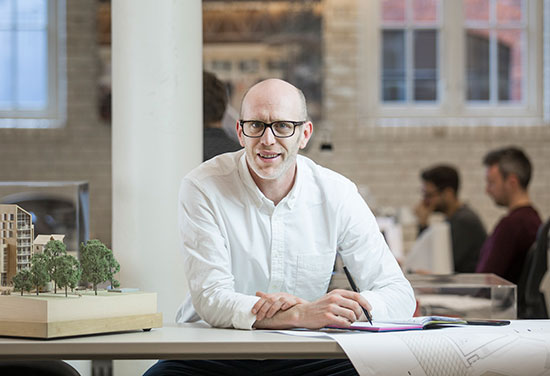 Garry Wilding assesses the seismic shift in the retail industry in recent years and how a global pandemic, technology and the economy has changed the way we shop.

How will 2021 shape the places and spaces where we live, work and play?

Read more about How will 2021 shape the places and spaces where we live, work and play? 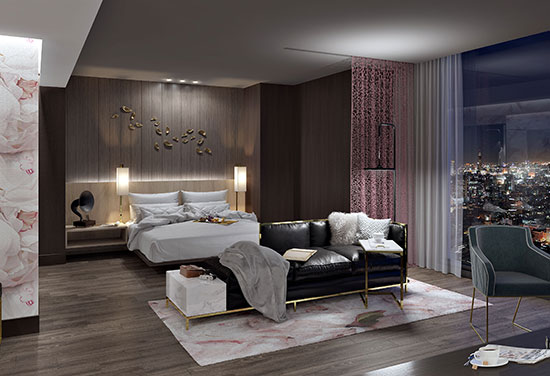 Human Space and BDP Quadrangle collaborated to reimagine a typical accessible suite to demonstrate how beautiful universal design can be.