Why is London flooding so much and what can we do about it?

Some people may be surprised by the recent news of severe flooding in parts of London but we can attribute this in part to the city’s many culverted rivers – where the Victorians purposely made the city’s waterways flow into the drainage systems.

While this was a successful strategy to contain unpleasant odours and make land available for building, the current densification of areas together with climate change means the city’s infrastructure cannot cope with large amounts of water, causing frequent flooding incidents. Quite simply, heavy rainfall occurrences increase the stress on an already overburdened city drainage system.

However, climate change also means a rise in sea levels which through rivers, such as the Thames, greatly increases the risk of flooding in London. The Thames Barrier is an amazing tool, which has protected London from tidal flooding since the 1980s. But with sea levels rising, improvements to the Thames Barrier and its flood management will be needed to keep protecting the city.

So what can we do to prevent flooding in the meantime? 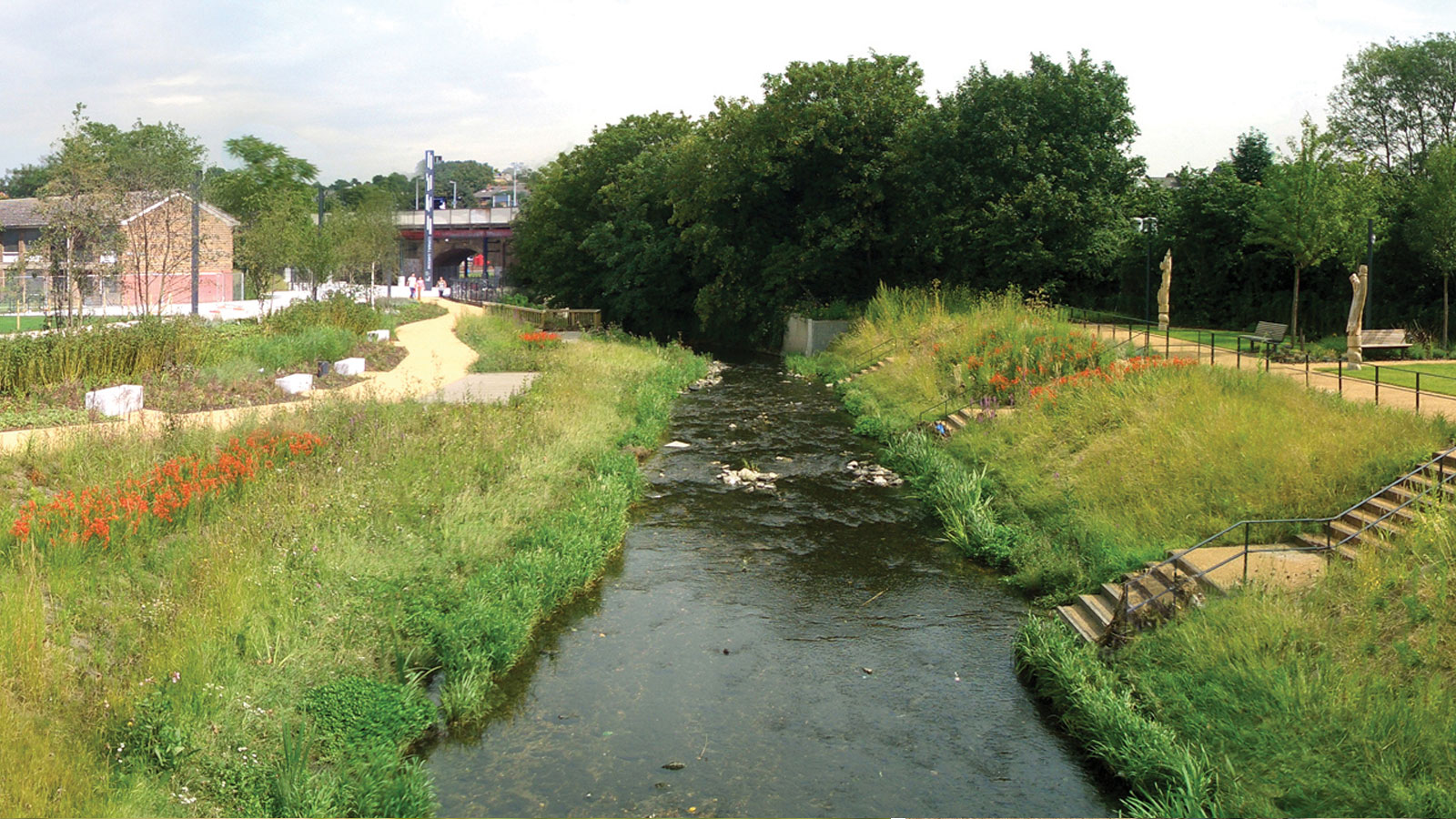 I believe sustainable drainage systems (SuDS) are key to flood alleviation and surface water management. These nature-based features manage water in the built environment and are incorporated into streets, parks, playgrounds and even building facades. In essence, this means learning from the wilderness: providing opportunities for water to drain away through the land, nourish plants or be recycled for other purposes. This has to be the preferred approach, over and above using ageing built drainage systems such as those in London.

At the same time, SuDs provide green space for citizens to enjoy and increase biodiversity. For example, Cornmill Gardens and Ladywell Fields in Lewisham provide opportunities for rainwater to flow away and enable more space for rivers to swell. Green spaces are cheaper to install than flood defences and concurrently, they create leafy, natural and tranquil parks that support the health and wellbeing of local communities.  It’s a multi-faceted approach but when you think about it, it’s very simple. When we plan and design these places, we aim to leave a ‘soft’ legacy behind us and ensure that every plot is more green and more permeable than before. 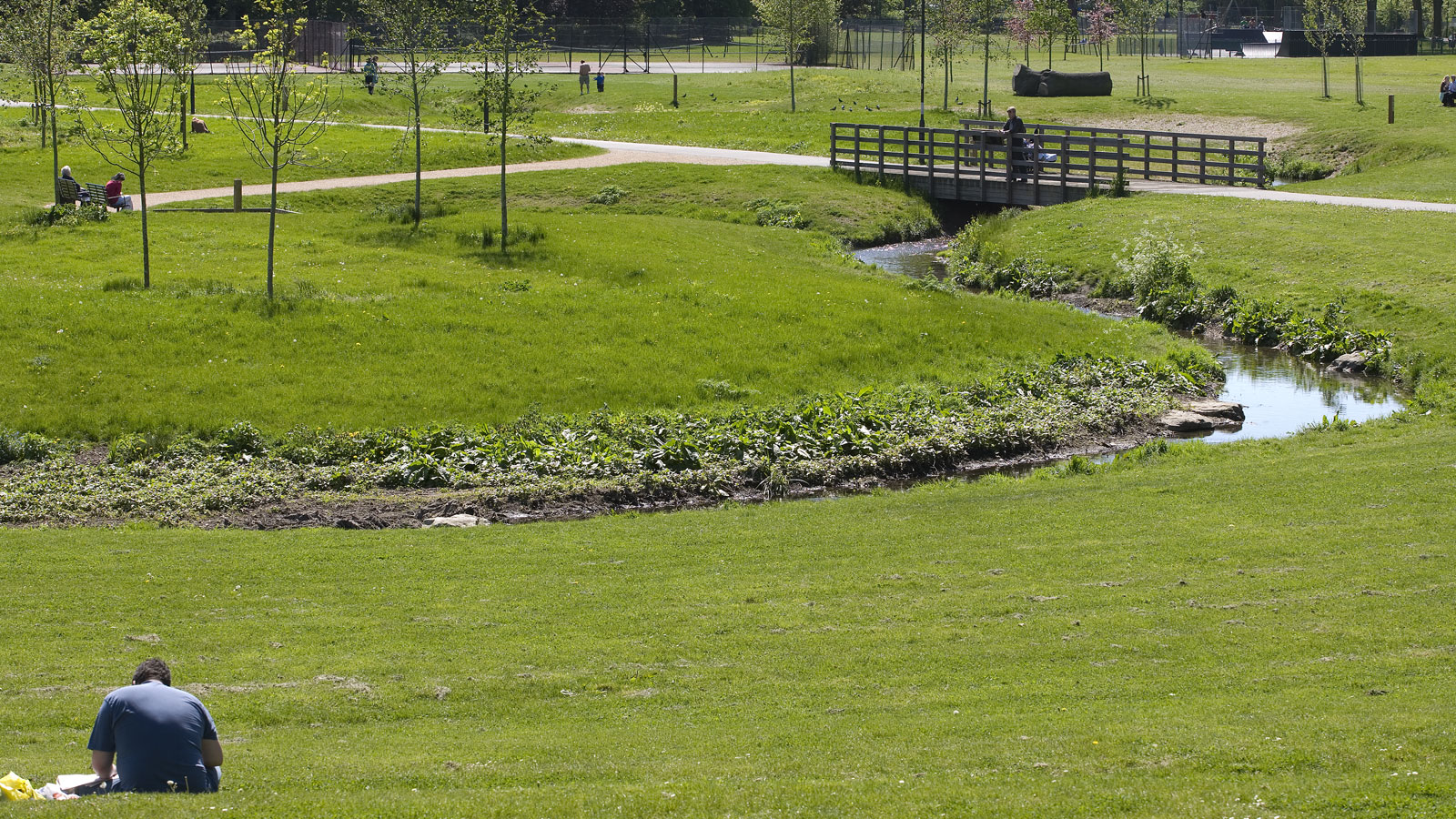 More and more boroughs across London require developers to think seriously about managing water and flooding in their proposals. The mayor has introduced an ambitious new policy, called the Urban Greening Factor, which requires all new development to include urban greening as a fundamental element of site and building design, and this has to contribute to flood mitigation.

However, we need a better managed and more coordinated approach to deal with flooding. Whilst local authorities will require large planning applications to establish drainage strategies, many new build projects are planned on a case-by-case basis, without a consideration of their cumulative impact. We could learn from places like the Netherlands, which is able to cope with much of the country being under constant flood risk. The Dutch have extensive design experience in this area, but even more importantly, they have a dedicated governmental water management agency which is supported by a network of locally elected bodies. Our Rotterdam studio is bringing this knowledge to the UK to help solve the ever-increasing challenges posed by more water in our cities. 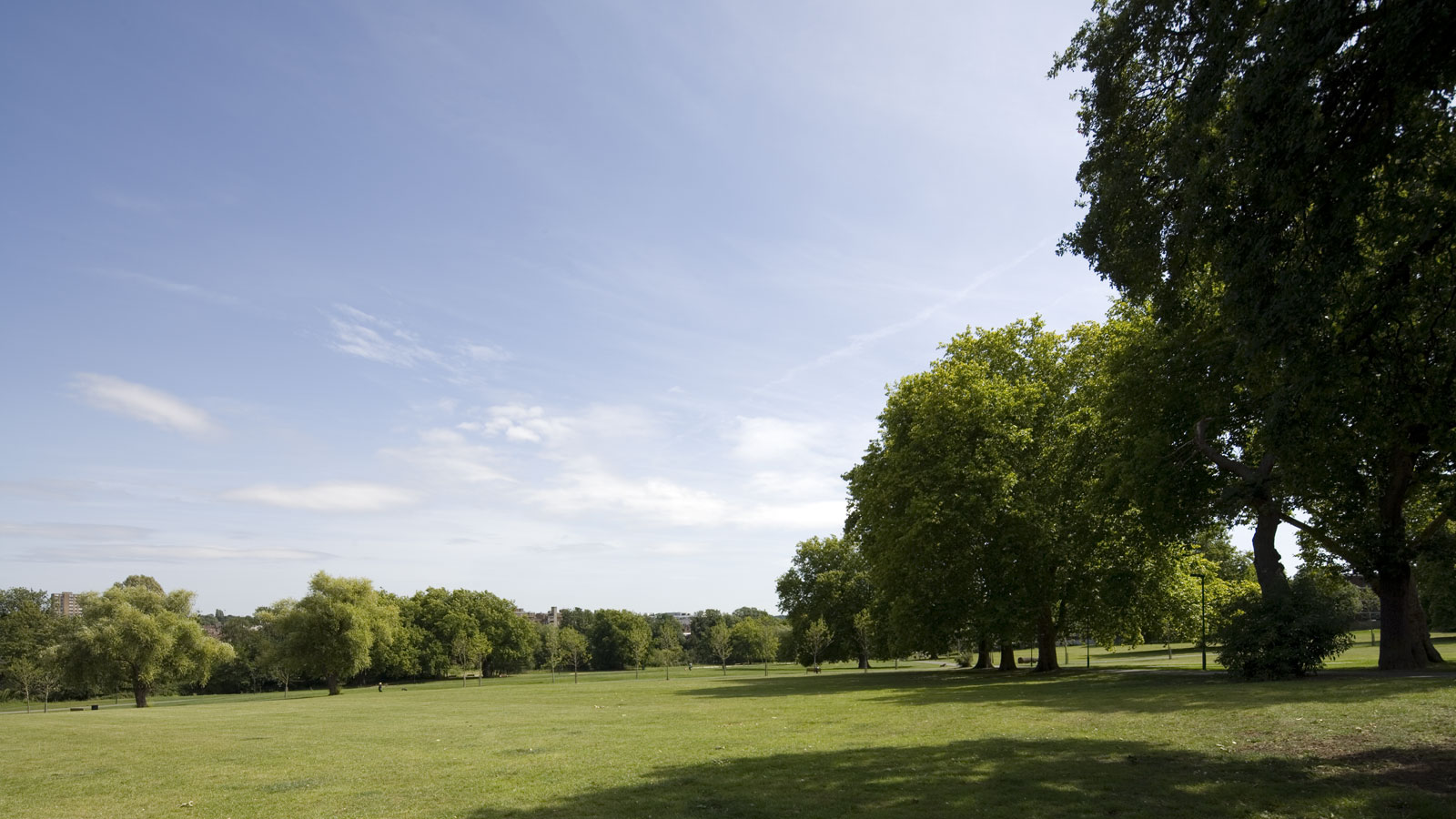 As designers and planners, we have a responsibility to make urban flood resilience achievable. We need to work with the rest of the built environment industry to deal with the immediate concerns but, beyond that, we need to come to terms with the real cause - climate change. But what can we do to take action now? The solutions start at a micro-level and end at a macro-level.

Understanding how we can change our lifestyles comes first, yet is always understated. Small actions make a big difference. Considering the economy and how it affects the way we plan new places is next. If we concentrate life in cities to reduce the need to use cars, to build on green field land, to divide responsibilities, we are taking the next big step. 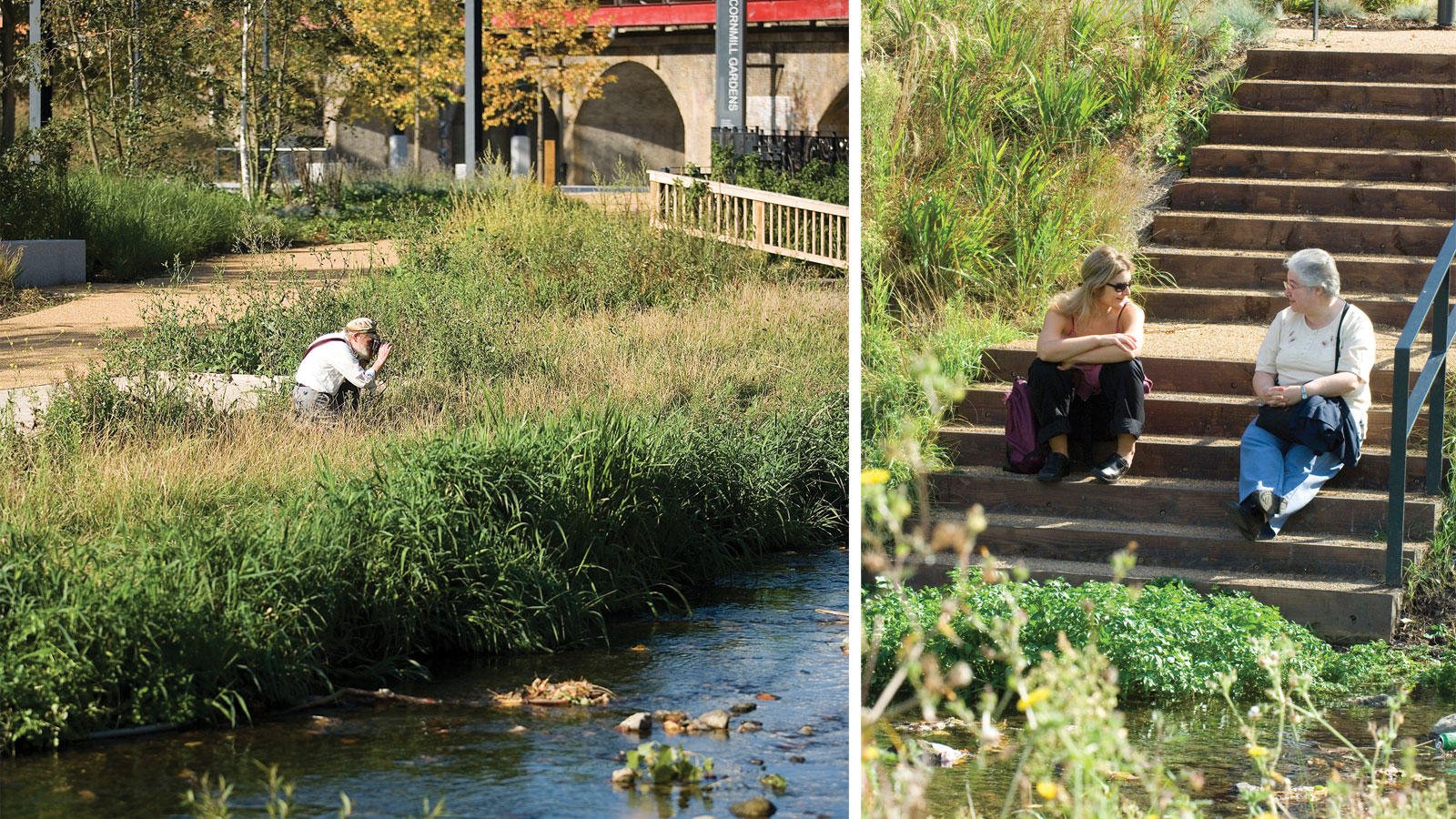 Finally, we can continue to raise awareness and encourage everyone in the industry to work together towards a sustainable future. Supporting shared learning and providing an evidence base for nature-based interventions are both important.

For example, learning about the success of projects like our West Gorton Community Park in Manchester can catapult the industry into developing more nature-based solutions to combat the effects of climate change. As a planner, I know part of my role is to continue to try to manage water in our cities and use the opportunity I have to create more understanding about its effects on society and the environment.

Fundamentally, if we are to ensure London’s long term future, mitigating the effects of flooding has to go hand in hand with addressing the causes of climate change.

As nations the world over aim for net zero, impassioned clients, designers and contractors are slowly moving the construction industry towards a more sustainable future, one where buildings become more and more green. 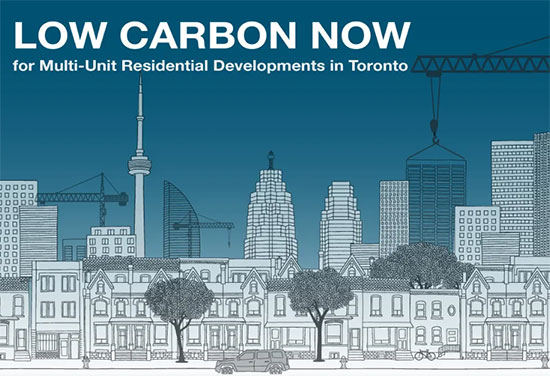 The World Green Building Council has stated that all new buildings are to be net zero operational carbon with a 40% reduction in embodied carbon by 2030. But, what can we do NOW to get there?

Architect Rob Stevens defends the inimitable character of the reinstated Bute Building and how the sensitive reinterpretation is based on a thorough understanding of the original design.