A modern home for Dalian Yifang FC and Venue for the Asian Cup 2023 located on the Northern edge of Dalian Bay. The new Dalian stadium is located on an incredible site located on the waterfront of Dalian, a major city and seaport in the south of Liaoning Province. The site is a reclaimed peninsula west of the port with dramatic views across the bay.

The project was won together with Buro Happold through a concept design competition hosted by the Wanda Group.

The design has been inspired by the stadium’s unique location and the materials of the façade give a shimmering feel to the building as the different shells appear to float and twist within each other. At night the stadium is a spectacle of lighting reflecting off the sweeping building form. The 63,000-seat stadium features a 1.6km tourist walking route from the podium to the roof, providing spectators with a breath-taking view of Dalian Bay and the community sports and leisure park to the East of the building.

The venue is designed for the AFC Asian Cup, Asia’s most prestigious football event. Dalian is one of ten host cities set to share the event, alongside Beijing, Tianjin, Shanghai, Chongqing, Chengdu, Xi’an, Qingdao, Xiamen and Suzhou. In legacy, the stadium will be home to Dalian Yifang who play in the top tier of Chinese football, the Chinese Super League. 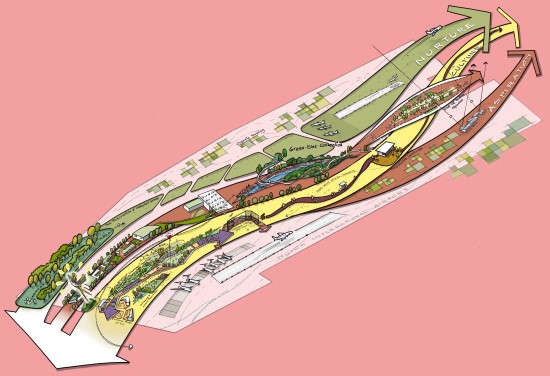 Everton Football Club has held a project commencement ceremony at Bramley-Moore Dock to mark the breaking of ground in the construction of its new £500m stadium, designed by BDP Pattern. 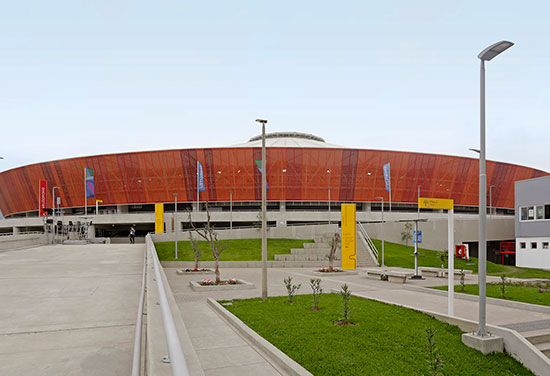 Sustainable upgrade to the existing outdoor track built in 2014. To meet the Parapan and Panamerican Games, and the UCI requirements for a Category II velodrome, a building was added around the outdoor track. 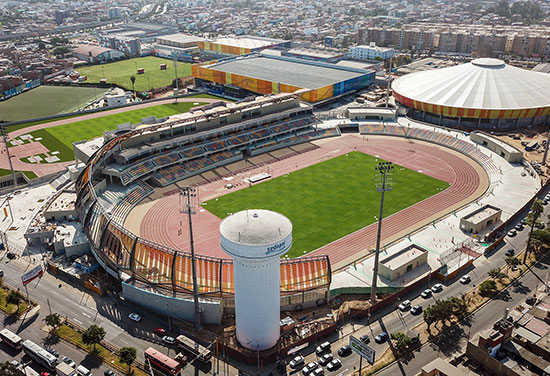 The masterplan of the VIDENA sports park was part of the redeveloped strategy for the 2019 PanAmerican and Para-pan American Games. 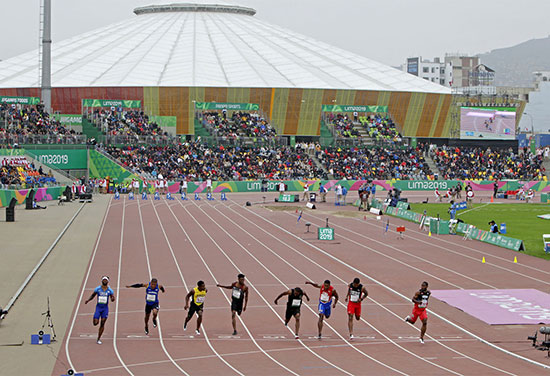 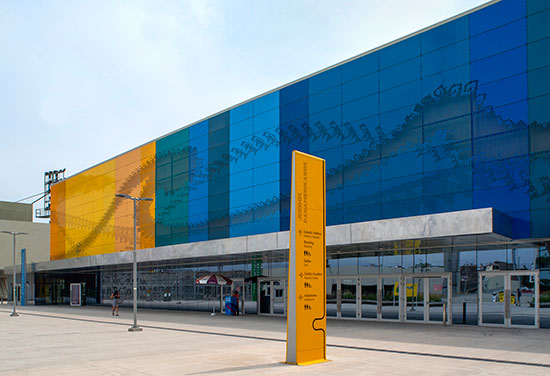 The ocean waves on the façade of VIDENA Aquatic Centre to highlight the symbolism of the sea and its relevance for the City of Lima. 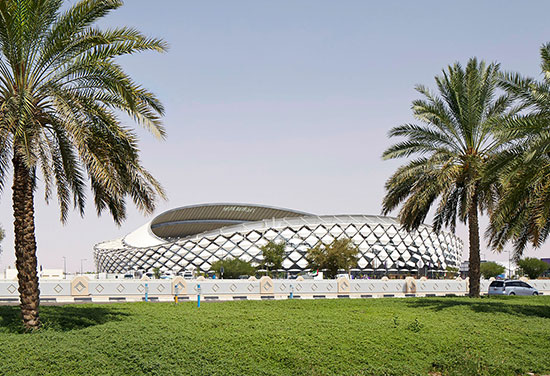 A stadium for a hot and dry climate has very different drivers to one built within a temperate climate. 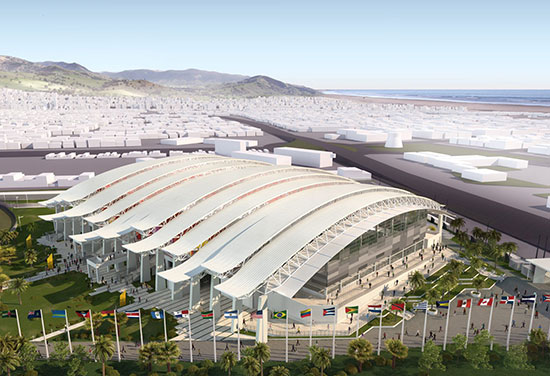 The inspiration for the Polideportivo is based on Callao’s rich nautical heritage and identity. It embodies the citizens’ strong connection to the sea. 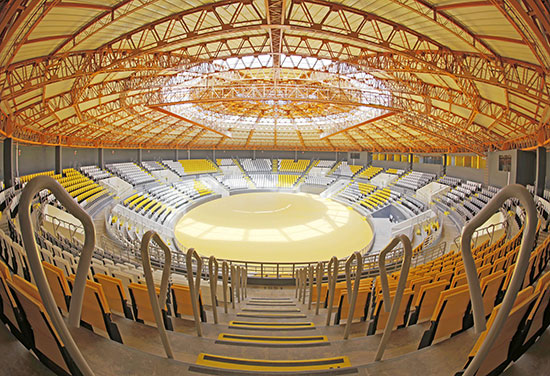 The lively streets of Callao and the vibrant spirit of the Chalacos, the people of Callao, serve as the inspiration for the improvements to this building, one that that will continue to be used by elite competitors and the local community for years to come.