BDP Rotterdam has been involved since 1990 in the redevelopment of the station area of ’s-Hertogenbosch, as masterplanners, landscape architects and design supervisors. The office also designed the transport interchange, the Station Square and the Station Road that connects the railway station of ‘s-Hertogenbosch with the historic centre.

The former industrial site, situated to the west of the railway station has been rapidly redeveloped into an urban living and working area. Approximately two thirds of the 40 hectare site has been realised in the last 10 years. Paleiskwartier, as the redevelopment is called, has been carefully embedded in the city by adding a western entrance to the station and pedestrian routes linking the new quarter to the historic city. A wide variety of functions are included in the scheme thus turning the site into new urban quarter of the city.

The edges of the site are defined by perimeter blocks in which housing and offices are combined. In the centre of the scheme an elongated, park-like area with a water basin, forms the background to an eye-catching series of apartment buildings, also designed by BDP. The water basin, not only adds interest to the park, but also acts as a giant solar collector, capturing heat for the neighbouring buildings. Differences in level have been used to give privacy to the apartment gardens adjacent to the basin, by raising the gardens a metre above street level. This central part of the project has its own unique atmosphere and gives the Paleiskwartier a unique identity.

Sustainability has been a key issue throughout the design process. Rubble from demolished buildings has been used to raise parts of the scheme and the resulting granite steps, ramps and retaining walls have become a design feature of the public realm. Solar heat captured in the basin and excess heat from the offices is stored in geothermal tanks and used to heat the housing. Existing streets have been reused in the new scheme and some of the former industrial buildings have been retained to house special uses, such as the City Museum of s-Hertogenbosch.

Paleiskwartier is an often-quoted example for how a derelict industrial area can be transformed into a high-density mixed-used urban quarter with a high quality and value.

This project has won the International Urban Regeneration Award 2004 in London, and was nominated for the Mipim prize 2004 in Cannes. 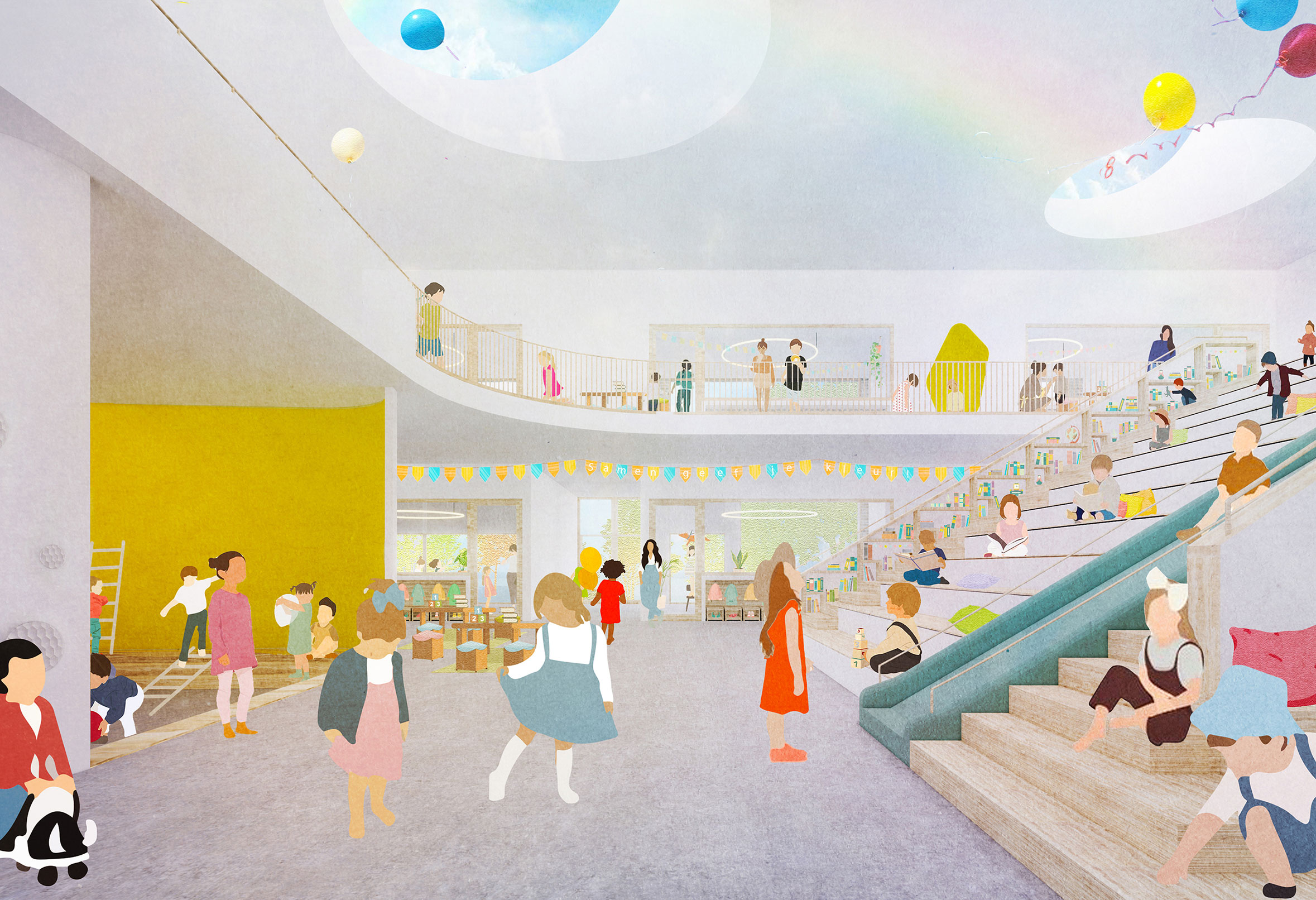 BDP has been appointed to design the new Montessori Children’s Centre in The Hague, Netherlands. 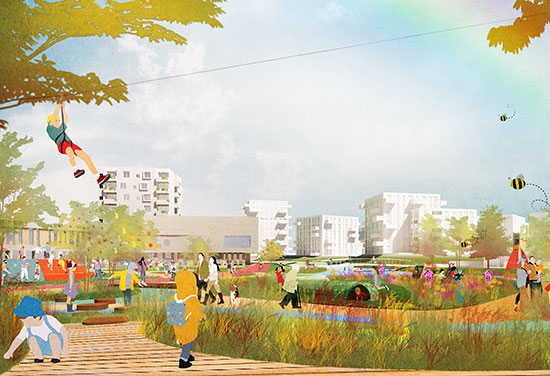 We have been appointed to design the Westergouwe Community Centre - a mixed use development consisting of a primary school, amenities, sports and affordable housing in Gouda, Netherlands. 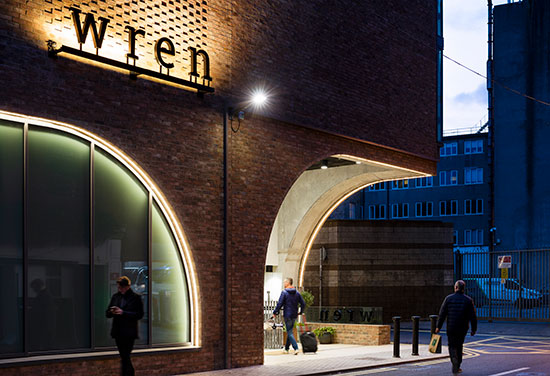 The newly opened Wren Urban Nest, based in the heart of Dublin, is a 137-room, nine floor hotel designed and built using the most advanced carbon reduction technologies, making it one of Europe’s most sustainable hotels in a major city centre. 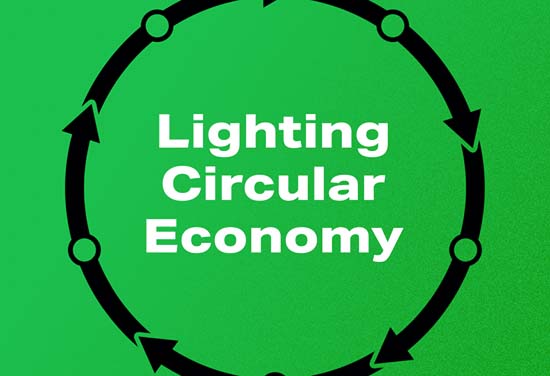 Lighting the Way to a Circular Economy

Read more about Lighting the Way to a Circular Economy

Wayfinding is the process of navigating from one place to another. In its schematic form, it is a string of decision-making points.

Read more about Wayfinding for All 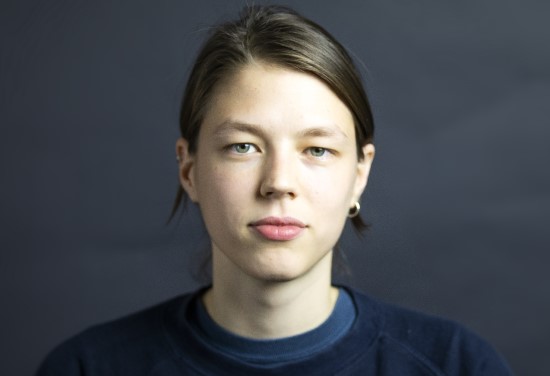 Why is London flooding so much and what can we do about it?

Read more about Why is London flooding so much and what can we do about it? 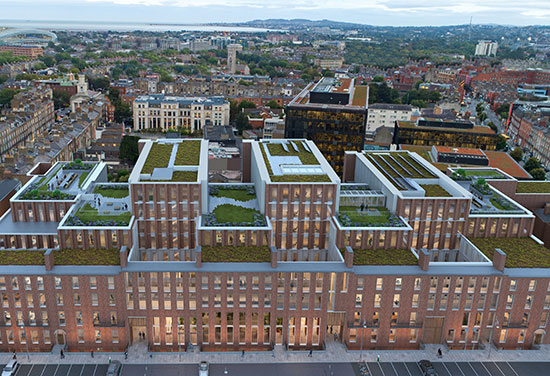 Closing the office energy use gap

Read more about Closing the office energy use gap 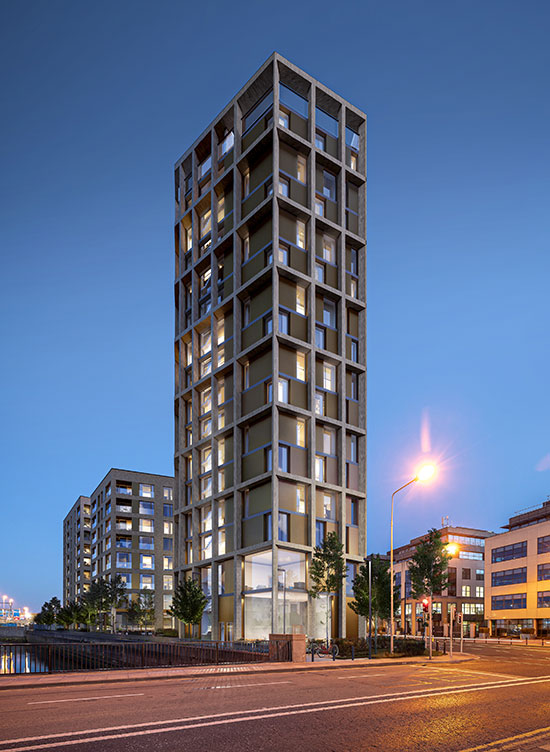 The development on a landmark site in the East Wall area of Dublin City, will comprise the demolition of existing buildings and the construction of a proposed mixed-use scheme on the banks of the river Tolka. 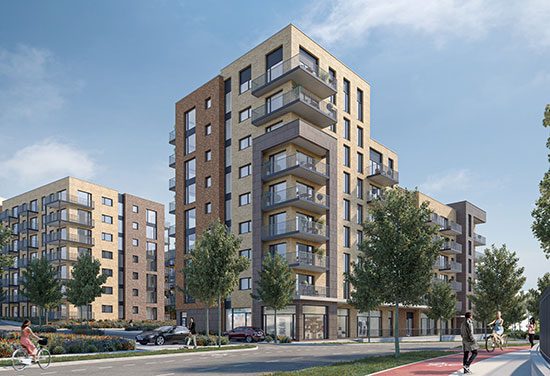 The scheme comprises one of the largest residential developments planned for North County Dublin with the proposed construction of up to 1,000 apartments on a 15 acre site.