Network Rail has been announced as the worthy recipient of the RIBA Client of the Year, an award which recognises “the key role that a good client plays in the creation of fine architecture.”

Peter Jenkins head of transport said: “Our transportation teams believe that this is a very well-deserved accolade for Network Rail, reflecting the outstanding work undertaken by the organisation in preserving and enhancing the nation’s infrastructure.”

BDP and Network Rail have worked together for over 15 years on station regeneration projects across the UK, using our creativity to maximise the value and potential of their sites, and driving their placemaking agenda which ties in with our own socially responsible thinking. Our design for Manchester Piccadilly Station was their first RIBA award in 2002 and since then we have responded to the technical demands of their stations and infrastructure alongside their vital urban and civic role. Our designs combine transport functions with the surrounding spaces creating connections, welcoming public realm, safe walking and cycling routes; and incorporating new and existing structures to form the centre of urban neighbourhoods.

Our upcoming project at Glasgow Queen Street Station continues this design approach with a redevelopment which celebrates the role of public transport and the role it plays in the identity of a city.

The judges said: “Network Rail has made considerable investment in projects to transform rail infrastructure across the UK. With its incredible record of commissioning RIBA-chartered architects and its commitment to the creation of high-quality civic spaces, Network Rail is a worthy winner of the 2019 RIBA Client of the Year.” 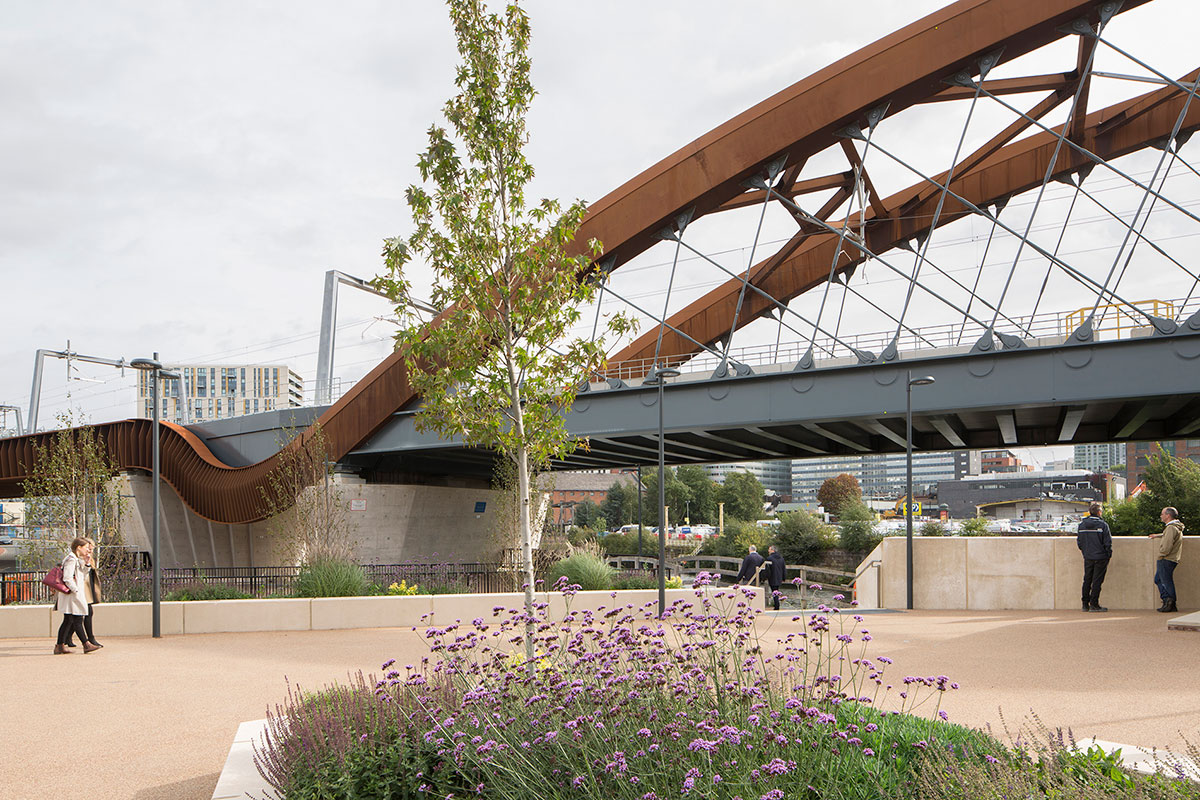