BDP’s founder Professor Sir George Grenfell Baines (known affectionately as GG) was born in 1908 and set up in practice as an architect in Preston, UK, in 1937.

Four years later he teamed up with two other Preston practices and the Grenfell Baines Group was born. Expansion in various locations in the UK continued throughout the 1940s and 1950s and in 1951 GG was the only northern architect appointed to design a building for the Festival of Britain in London.

In 1961, his long cherished ambition of establishing the world’s first interdisciplinary practice was realised and Building Design Partnership (as it was then) was founded.  It was a successful formula and on the occasion of his retirement in 1974, GG’s advice was “keep going, getting better.”

BDP’s policy today remains firmly based on the interdisciplinary approach which was at the root of the original partnership. For more on our history visit our interactive timeline http://timeline.bdp.com

The Grenfell Baines Award (GGB Award), is given in honour of Professor Sir George Grenfell Baines OBE. It is presented annually to the client and the winning BDP team who have completed a project of outstanding design quality which creates an uplifting inspiring place for people. The project must have won acclaim from the client and user, and should reflect the benefits of interdisciplinary working. 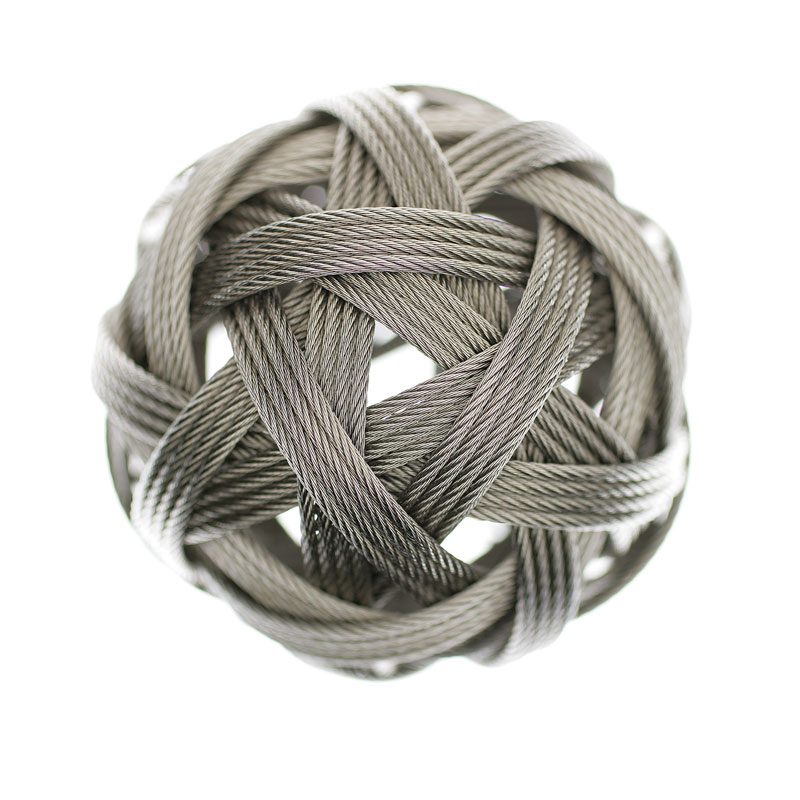