Peter Marshall has joined BDP as architect director based in the Shanghai studio. He has over eight years’ experience of successfully practising architecture in China, the last three as a director of Aedas based in Beijing and Chengdu.

Peter specialises in commercially driven projects which include hotels such as the Fuqing Rongqiao Luxury Hotel which will compete on site next year. He has led the design of several major mixed use city centre developments and urban masterplans along with residential and office towers.

Peter said: “I’m delighted to be joining BDP at this time. Over the last 50 years since it was first established, the firm has built up a tremendous reputation in Europe for its design work. It is now doing something similar in China and I very much look forward to taking a lead role in the next stage of that process.”

Steve Gillham chairman of the Shanghai studio said: “Peter’s commercial awareness, design ability and energy will be a great asset to the whole of BDP and in particular to our operation in China. In addition, I anticipate that he will be able to assist Chinese developers who are seeking to invest in the UK.”

BDP has now been established in China for four years, and in that time has grown a 40 strong team comprising architecture and urban masterplanning services. 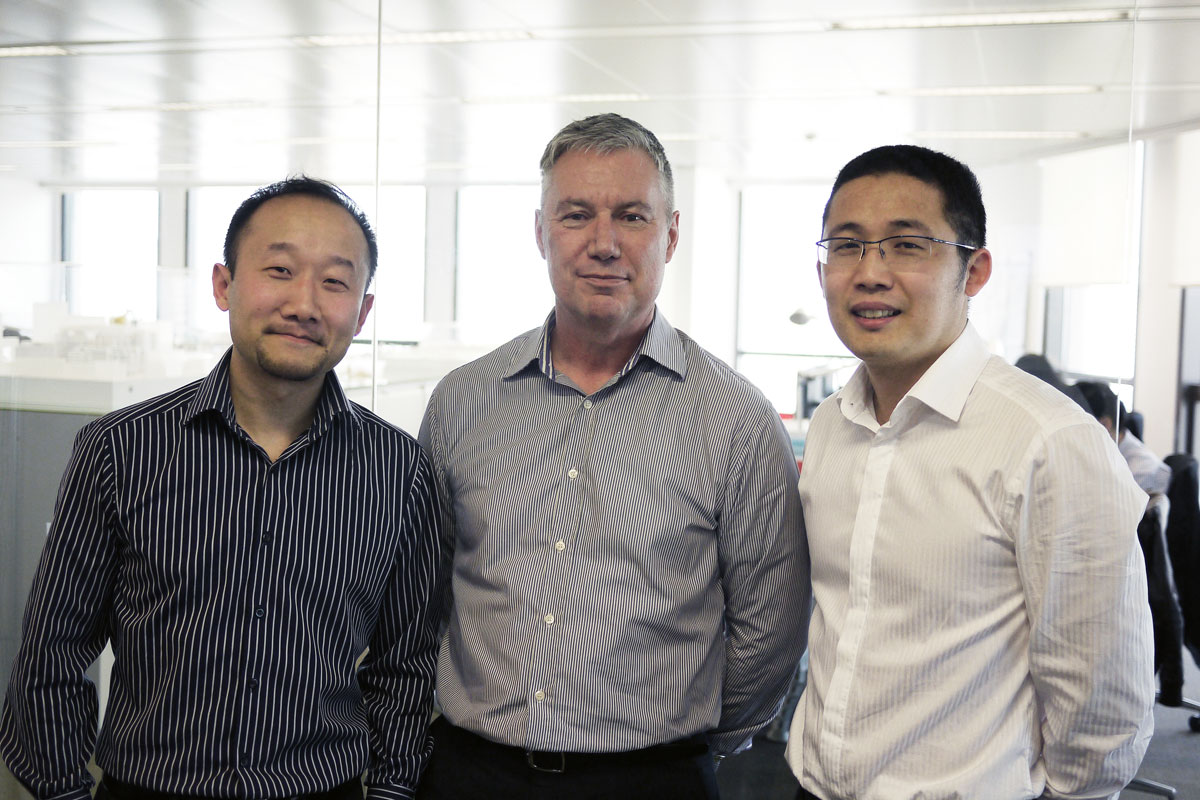