BDP’s sensitive refurbishment of Lancaster Castle has been awarded a prestigious national prize by the Civic Trust.

As part of a major repairs programme to bring the Grade I listed Castle back into public use, seven buildings were extensively refurbished to provide offices for the client, a ticket office for tours of the castle, museum exhibition space, teaching space for Lancaster University, retail/workshop units and a brand new café, which is partly housed in a new extension. A further seven buildings have also been repaired to make them weather tight suitable for visitors. The removal of a collection of lower significance structures has cleared space for the creation of a landscaped courtyard, improving access to many of the buildings for events and celebrations in the city. 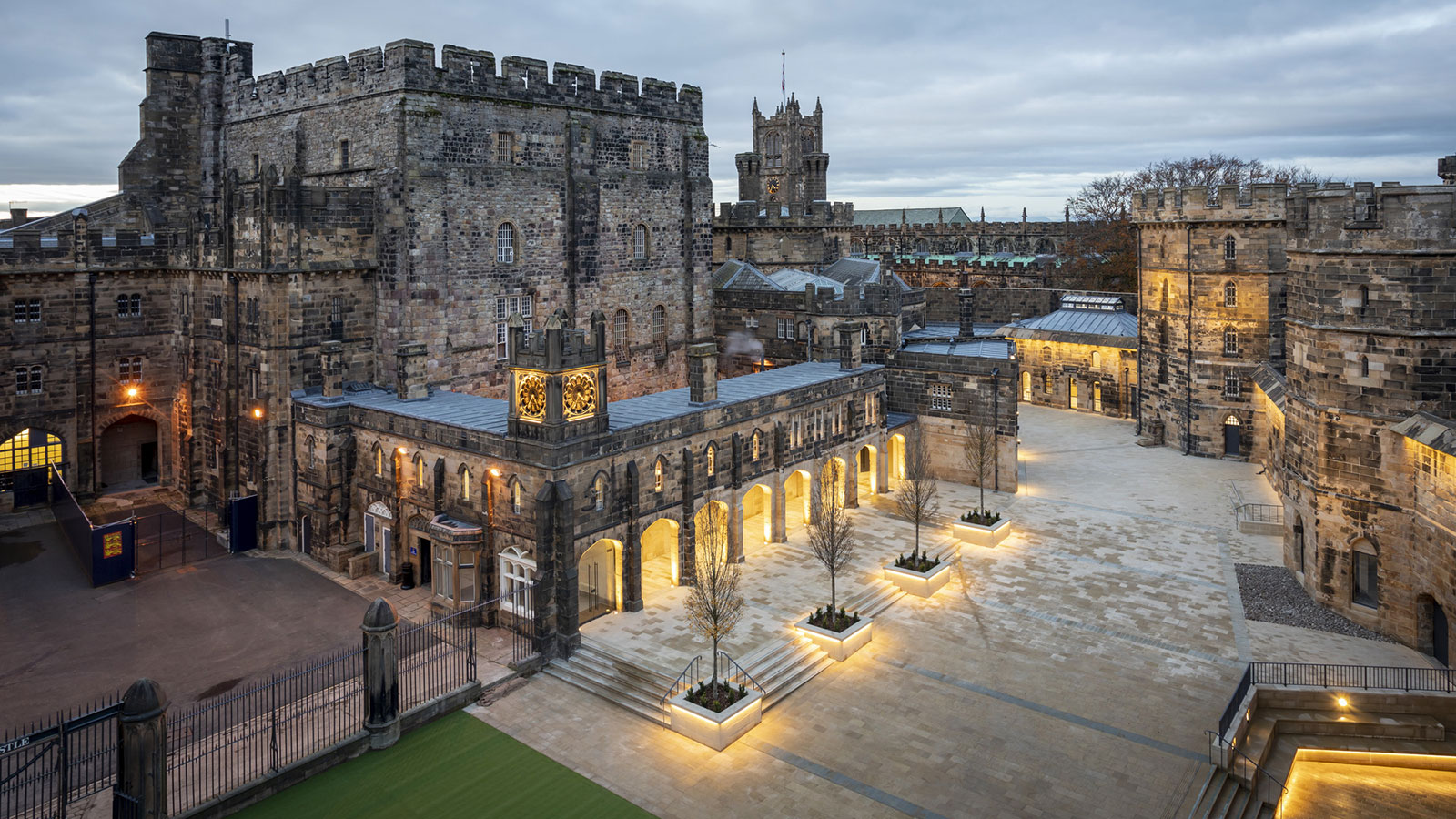 Lancaster Castle’s earliest structure dates from the 11th century and also contains Roman remains. It is Grade I listed and, with the nearby Priory Church, it stands adjacent to the remains of a Roman camp which is a Scheduled Ancient Monument. It has been described by English Heritage as the foremost historic site in the North West. The buildings converted to new uses were originally constructed as prison buildings more than 200 years ago to house the increasing numbers of criminals from the booming industrial towns of Lancashire, including Manchester and Liverpool. The castle remained in use as a prison until 2012.

Alan Davies, head of heritage at BDP, said: “We are delighted that the work of a dedicated team on Lancaster Castle has been recognised by a Civic Trust Award. The project has resulted in the castle being open to the public for the first time in its long history. From being a closed prison, a ‘black hole’ near the city centre, it is now available to the city as a destination, venue and a resource. The castle has been given back to the people of Lancaster and the beauty and accessibility of the spaces, and the activities that the castle can now host, have already made it a popular place to visit.”

The CTA judges said of the project: “The execution and quality of the works is highly successful; with a clear legibility between the historical fabric and new interventions.”

BDP’s first Civic Trust Award was in 1963 for Bradshaw's Motor House in Preston and, over the years, projects such as JP Morgan’s Headquarters, Hampden Gurney School and the Royal Opera House in London have also been successful. More recently in 2018 Blackburn Meadows Biomass Plant and the National Army Museum were recognised with the latter picking up the Selwyn Goldsmith Award for universal design.

BDP was also awarded the special achievement award in 2019 and has won more Civic Trust awards than any other UK design consultancy. 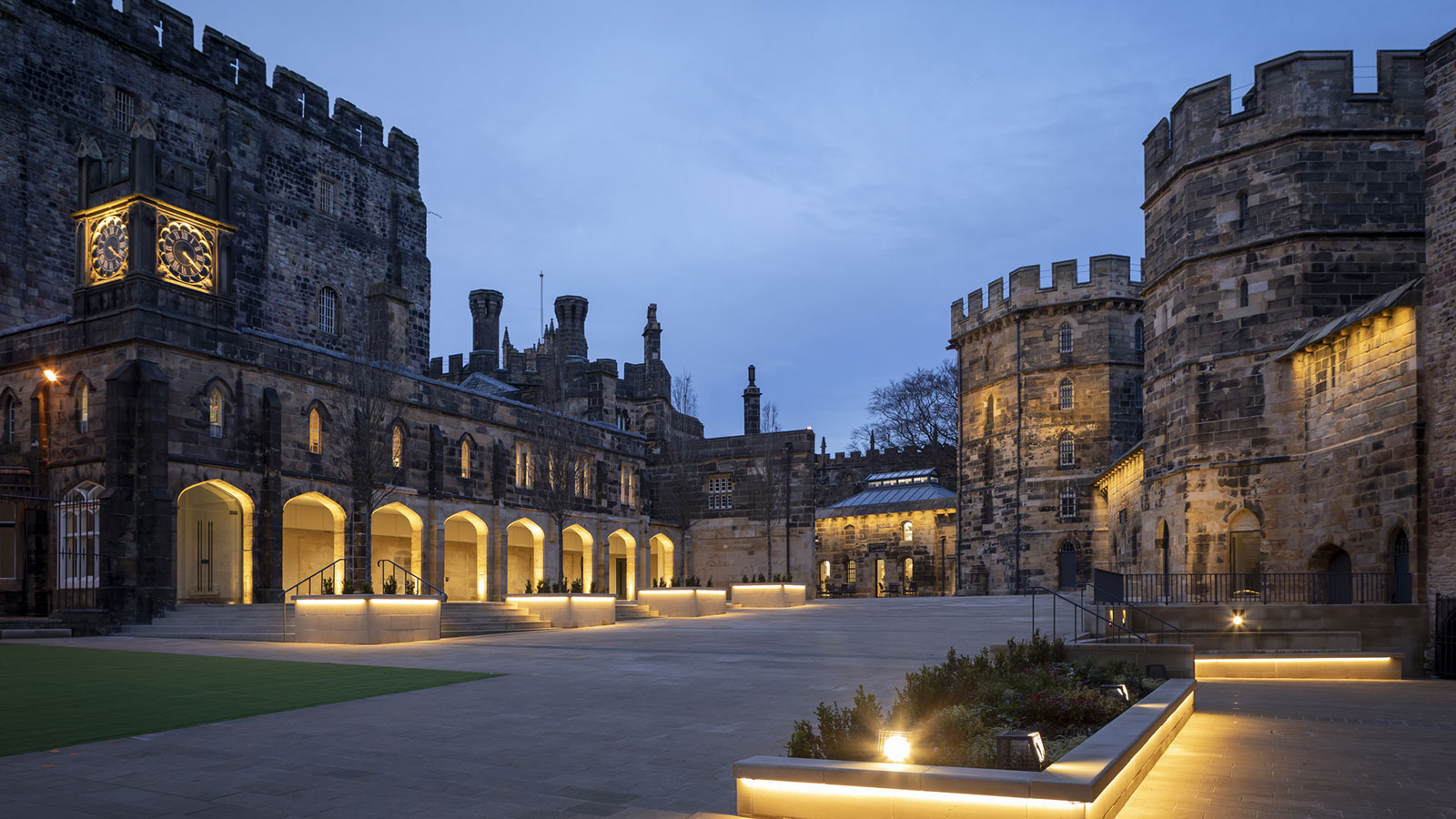 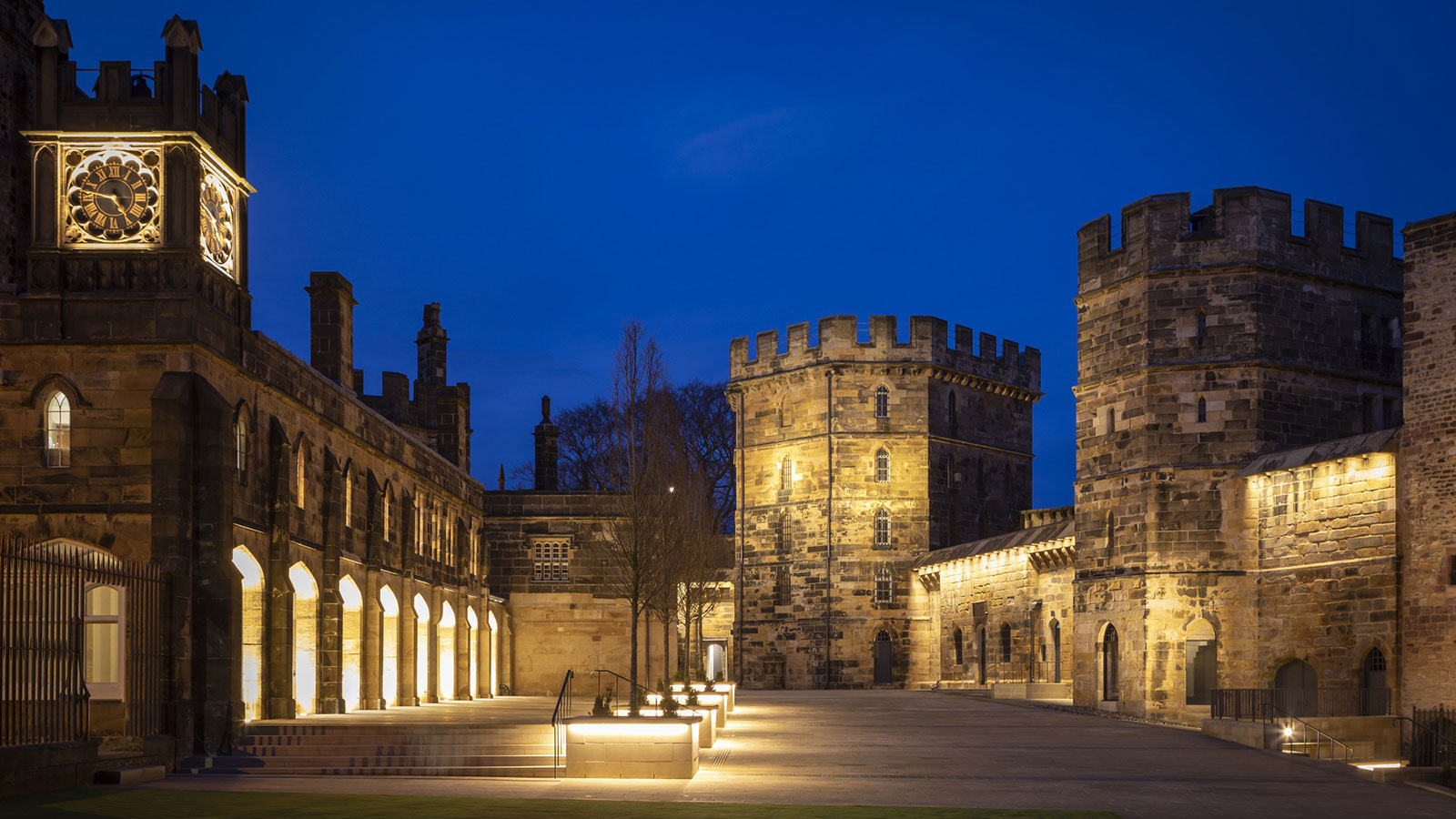