Leighton House Museum is a Grade II* listed building with an internationally significant collection, located within the Holland Park Circle of similar artist’s houses. Purpose-built in 1865 for the eminent Victorian painter, Frederic, Lord Leighton, the property has evolved and expanded over its 150-year history. While earlier phases were directed by Leighton himself, several less satisfactory interventions were built after his death and during the period in which the house transitioned from private home to public museum.

The project selectively removes, reinvents and extends the less significant areas in order to celebrate and safeguard the original house. In doing so, we have completed the restoration of the house and garden and provided the facilities and spaces to create a coherent, inclusive and enjoyable visitor experience, consolidating the museum as an amenity for the local community and beyond.

In addition to extensive building fabric conservation and restoration works, our design incorporates new elements that take their cue from the existing, reinterpreting the language of the house through materials, form and colour. We have created a new entrance and reception space within the Perrin Wing, with new visual and physical connections to the original house and garden. A new staff suite has been created within the volume of the upper gallery space. Leighton’s Winter Studio has been restored and the space beneath it recovered as the De Morgan Café. The existing basement has been extended to provide visitor facilities, display and interpretation space, an archive store and a gallery to display Leighton’s extensive drawing collection.

The new stair and lift ‘rotunda’ completes the evolution and expansion of the house, connects all levels and balances the composition of the garden elevation. It is the site of ‘Oneness’, a hand-painted mural by artist Shahrzad Ghaffari.

BDP has supported the client in developing the project for over 14 years, and the relationship that has been forged, in conjunction with support of key stakeholders such as the Friends of Leighton House and National Heritage Lottery Fund, has resulted in a scheme which is of the highest quality and refinement, and which will enable the museum to fully realise its ambitions.

Built as a private home, studio and personal capriccio, Leighton House was always a tricky visitor attraction. BDP have solved the problem with grace, flair and flamboyance. 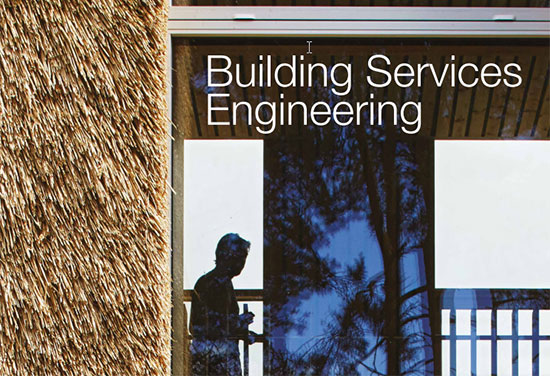 To find out more about our building services engineering team's work and recent projects have a look at their latest brochure. 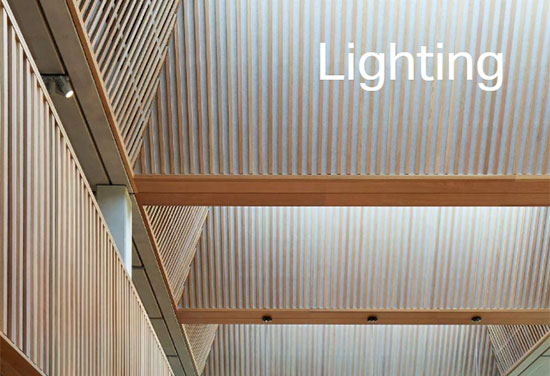 To find out more about our lighting team's work and recent projects have a look at their latest brochure. 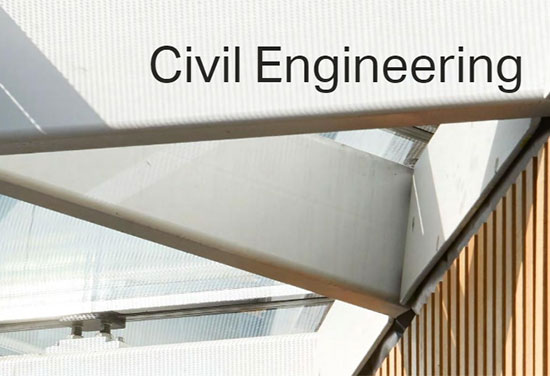 To find out more about our civil engineering team's work and recent projects have a look at their latest brochure. 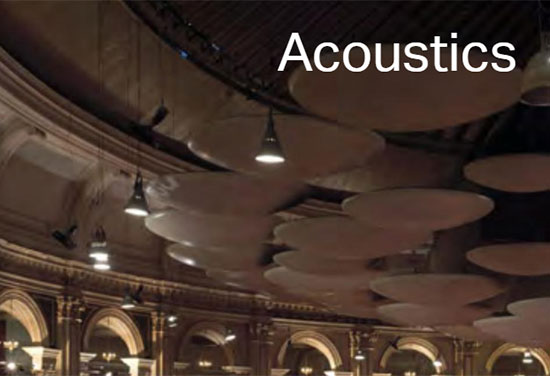 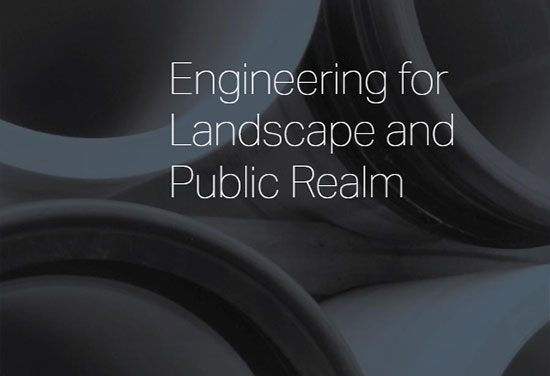 To find out more about our engineering team's work and recent projects have a look at their latest brochure.

Read more about Engineering for Landscape and Public Realm Brochure 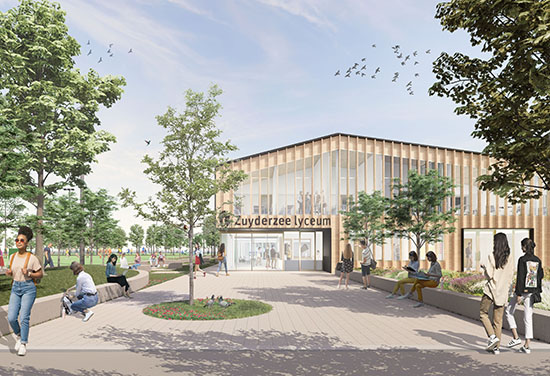 BDP has been appointed to design a new school for Zuyderzee Lyceum in the Dutch town of Lemmer for VariO Education Group, and the municipality of De Fryske Marren. 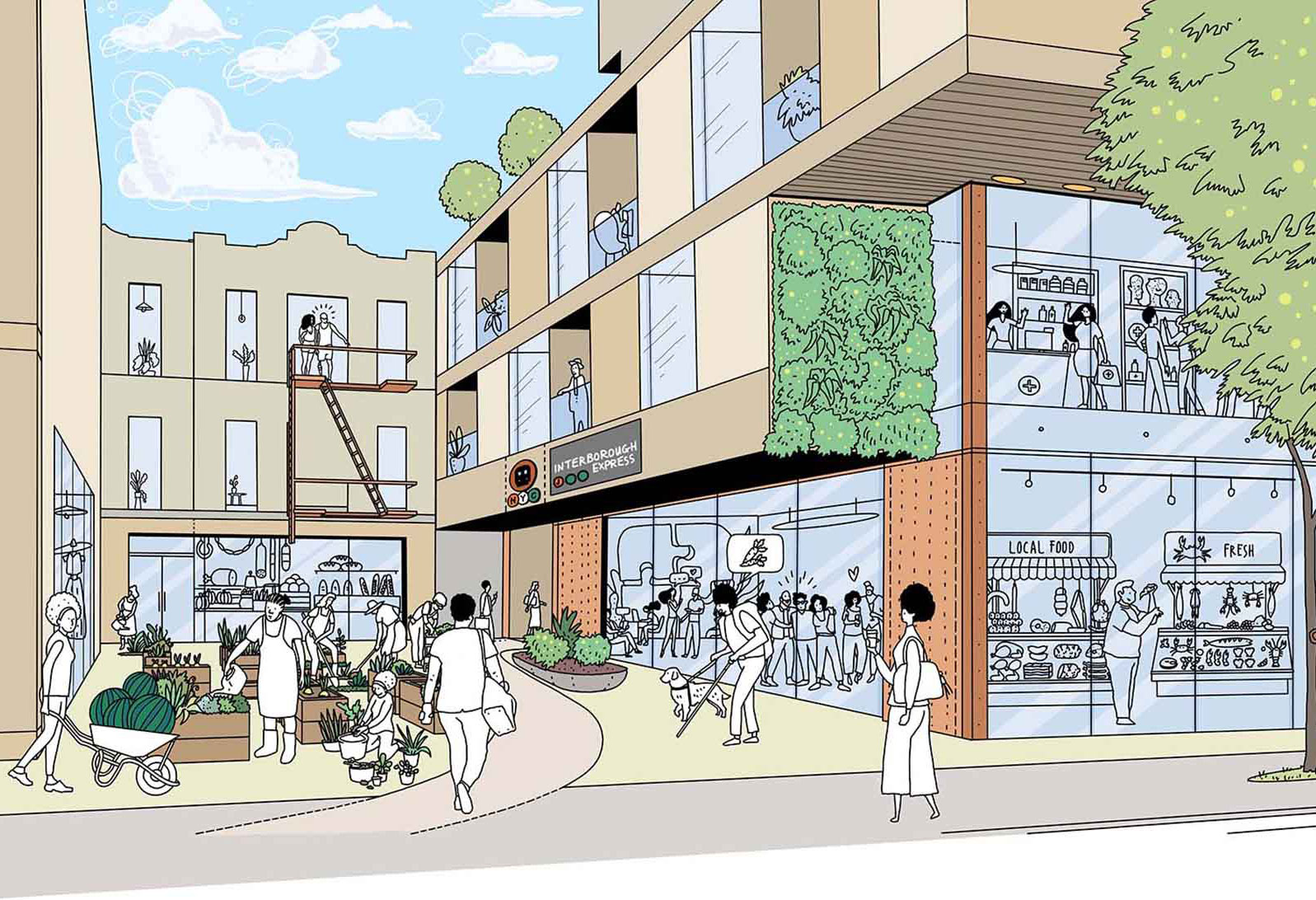 BDP identifies potential for Meanwhile Use projects in East New York, ahead of Interborough Express construction

BDP has identified the potential for East New York to benefit from innovative "Meanwhile Use” interventions, in anticipation of construction related to the Interborough Express (IBX).

Read more about BDP identifies potential for Meanwhile Use projects in East New York, ahead of Interborough Express construction 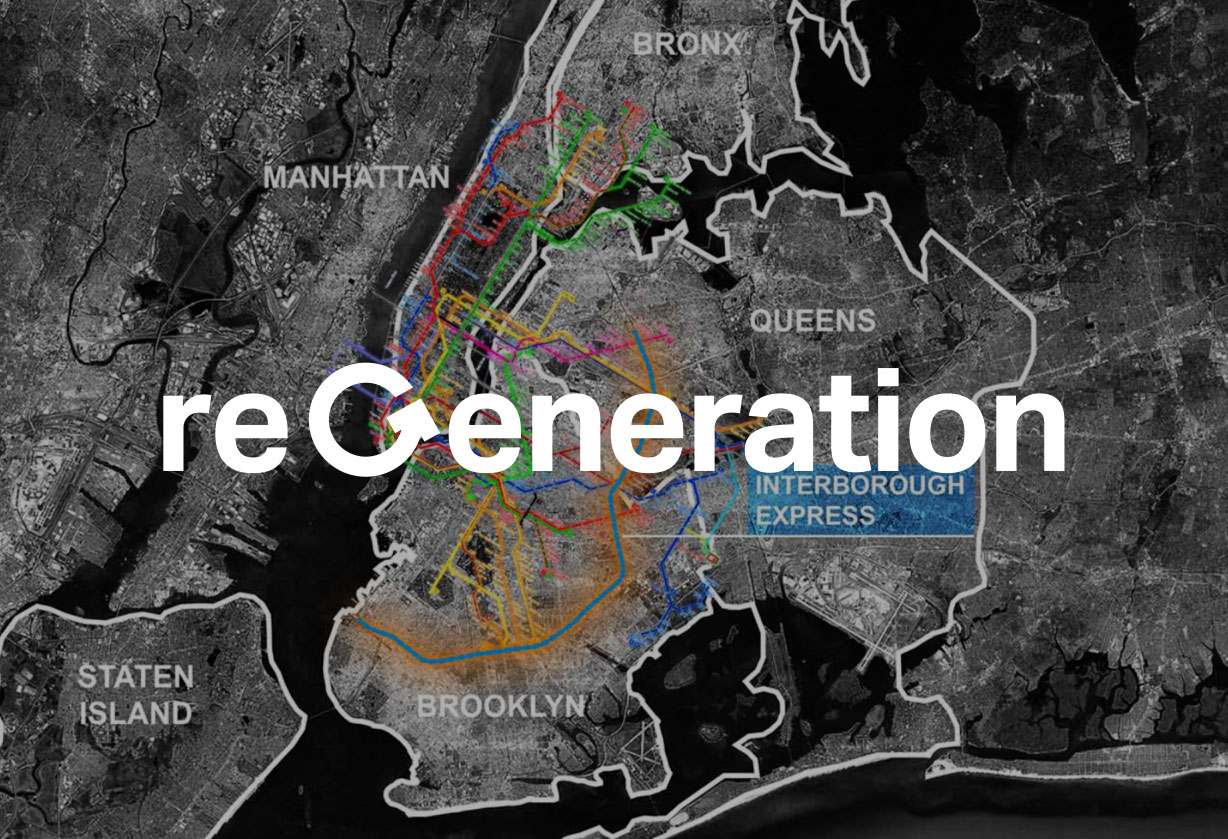 How can Meanwhile Use interventions deliver real social impact and support ESG objectives? We demonstrate how in our real-time regeneration study of East New York, in anticipation of construction related to the planned Interborough Express (IBX). Regeneration campaign. 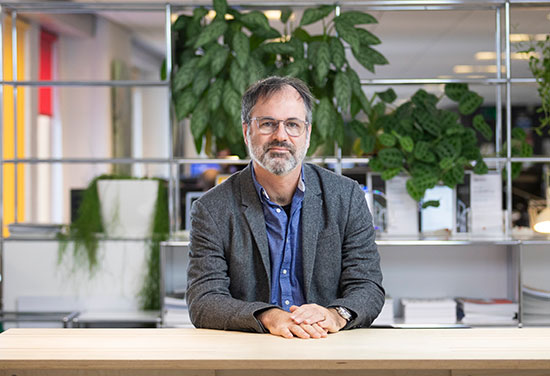