A modern home for Dalian Pro FC and Venue for the Asian Cup 2023 located on the Northern edge of Dalian Bay. The new Suoyuwan Stadium is located on an incredible site located on the waterfront of Dalian, a major city and seaport in the south of Liaoning Province. The site is a reclaimed peninsula west of the port with dramatic views across the bay.

The project was won together with Buro Happold through a concept design competition hosted by the Wanda Group.

The design has been inspired by the stadium’s unique location and the materials of the façade give a shimmering feel to the building as the different shells appear to float and twist within each other. At night the stadium is a spectacle of lighting reflecting off the sweeping building form. The 63,000-seat stadium features a 1.6km tourist walking route from the podium to the roof, providing spectators with a breath-taking view of Dalian Bay and the community sports and leisure park to the East of the building.

The venue is designed for the AFC Asian Cup, Asia’s most prestigious football event. Dalian is one of ten host cities set to share the event, alongside Beijing, Tianjin, Shanghai, Chongqing, Chengdu, Xi’an, Qingdao, Xiamen and Suzhou. In legacy, the stadium will be home to Dalian Pro who play in the top tier of Chinese football, the Chinese Super League.

To find out more about our sport and entertainment team's work and recent projects have a look at their latest brochure.

Read more about Sports and Entertainment

Delivering universally accessible design, the Toronto Parapan American Games has left a lasting legacy for inclusivity at sports venues. Having aimed to create the most accessible games ever, our inclusive design consultancy, Human Space, worked with the Planning, Design and Compliance team on the Athlete’s Village and four of the new sports venues for the Canadian edition of the event. 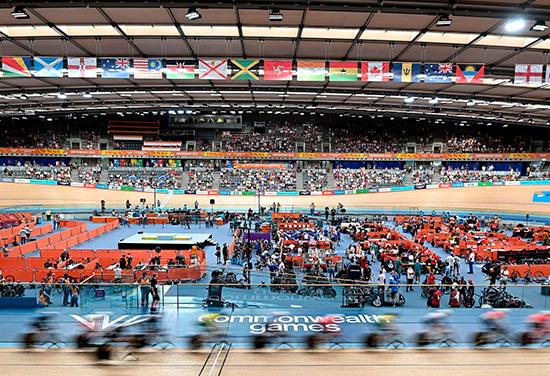 Professional cyclists and para-cyclists might move quicker than the speed of light, but for this year’s Commonwealth Games at Lee Valley VeloPark, BDP’s lighting team has delivered an efficient and effective lighting scheme that keeps pace. 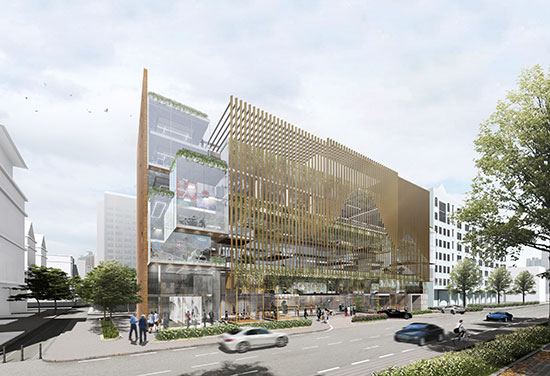 Concept design for the Char Yong Cultural Hub draws inspiration from the philosophy of placing people at the heart of the Hakka community life. As the main social space, the courtyard is set as the stage and focal point of the cultural hub, surrounded by elevated social corridors and a multiplicity of programme and activities that are spread vertically across the building stratum. 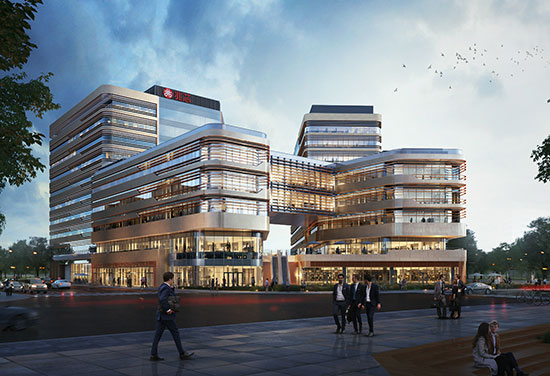 The development offers Shanghai’s scientific and research community an inspirational workplace environment, which will act as a catalyst for ingenuity, collaboration and serendipity. 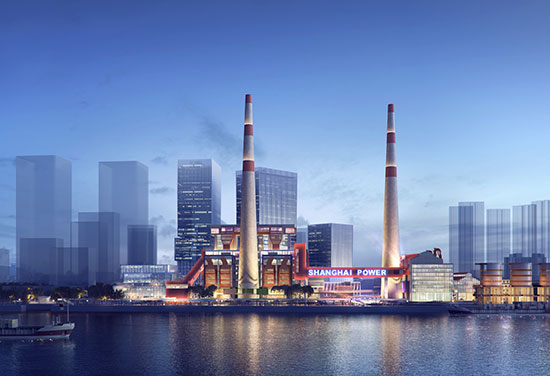 The landmark regeneration and conservation of one of the world’s oldest coal-fired power stations will create a modern and vibrant retail-led mixed-use development, where heritage buildings will be interconnected by a new linear museum to celebrate its iconic past.

The Beijing Capital Steel redevelopment offers one of the most exciting and unique opportunities for industrial redevelopment both in China and worldwide. Defined by the vast industrial scale of the buildings and machinery that once fired the industrial heart of China. 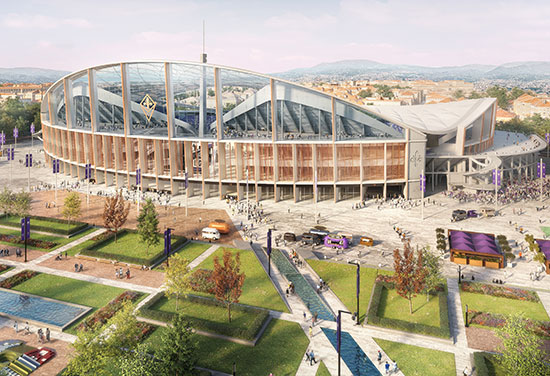