The site of Bhartiya City is situated in the northern part of Bangalore. This tract of land provides a unique opportunity to create a city quarter that is complete, sustainable and a microcosm of city life. Bhartiya City will function as a self-contained unit, but is also perfectly connected to Bangalore through the proposed new peripheral ring road.

Key elements of the masterplan are a pedestrian orientated community, a cyclist-friendly environment, a mix of unique neighbourhoods, urban vibrancy and a varied open space network.

The site of approximately 50 hectares slopes from the north-east to the south east. The development is roughly divided into four quadrants by the future peripheral ring road and the proposed CDP road. Curved avenues extending from the CDP road provide access to the quadrants, and give Bhartiya City a unique identity.

Trees, along all the roads, are another feature of the master plan. The natural gradient of the site is applied to create a series of terraces that step down the site. The terraces are a unifying theme in the public realm.

Parks are established throughout the site. The parks in the northern part of the development form a continuous green ribbon and are connected by a feature pedestrian path. In the southern part of the development the parks are strung one after the other to form a linear, green, recreational space along the existing nala. Two plazas, the Retail Plaza in City South and the Event Plaza in City North form the focus of activities around the southern and northern commercial centres.

The pedestrian and cycle network is fully integrated in the design of the public realm. There are ample pavements along all public roads. There are also two feature paths, one in North City and one in South City for pedestrians and cyclists only. Along the major roads, such as the CDP road, cyclists have their own dedicated cycle tracks. 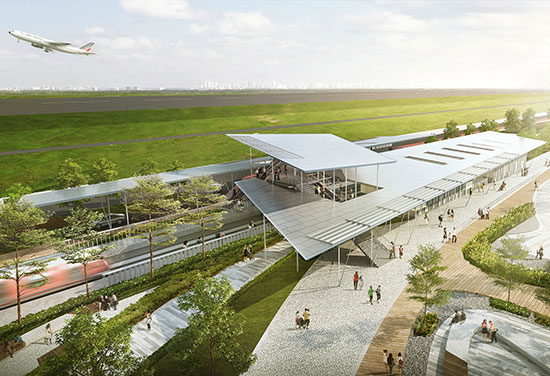 Read more about Three Stations along the Yangon Circular Railway 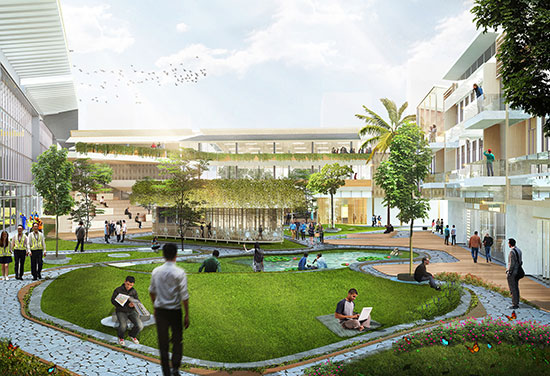 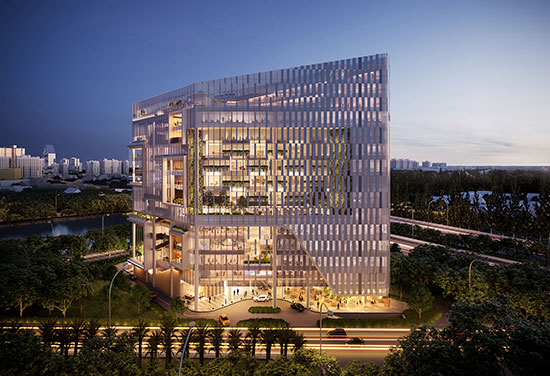 The development consists of components that include co-working, co-living, retail and office spaces.

The masterplan proposal presents a vision for world class riverfront development along the Jakarta River. 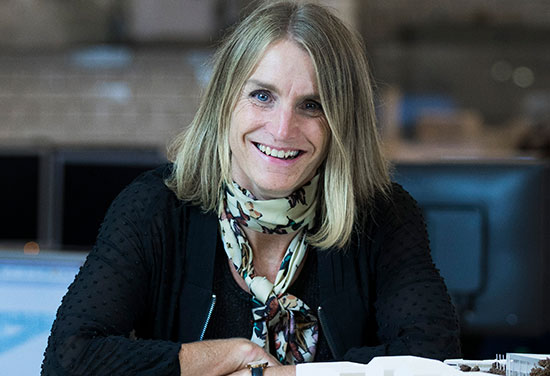 What's the value of Social Value?

As the importance of integrating social value into design increases Beth Bourrelly explores its effects on social cohesion, wellbeing and happiness.

Read more about What's the value of Social Value? 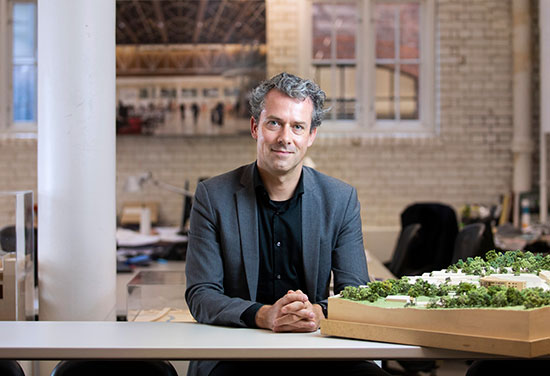 Architect Björn Bleumink describes how adaptive eco-systems can transform measures for water mitigation into an asset to enhance the public realm.

Read more about Weathering The Storm

A Different Kind Of Care

Ged Couser looks at the challenges of designing cancer hospitals that facilitate the concept of team science in both research and treatment.

Read more about A Different Kind Of Care

Architect director, Jeremy Farrington, looks at how we can take positives and learn from our colleagues in Asia who have already experienced the same changes and effects that the UK embarks upon during the COVID-19 pandemic, becoming operational and effective whilst complying with Government guidance, safety measures and restrictions.